The federal government on Wednesday in Abuja pledged to ensure the delivery of a new international airport in Lagos before Easter celebration next year.

The government also promised to deliver a new airport in Kano in December this year as had earlier been done in Abuja and Port Harcourt. 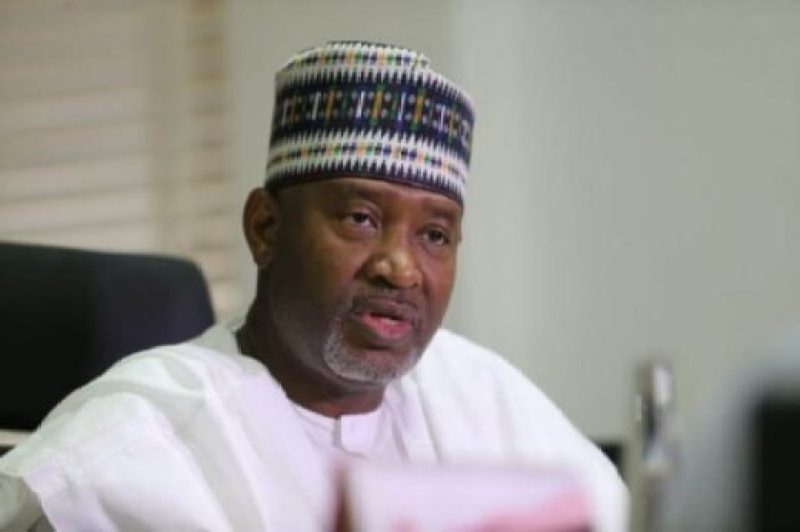 Hadi Sirika, the Minister of aviation,  stated this in an interview with journalists at the end of the weekly Federal Executive Council meeting presided over by Vice President Yemi Osinbajo in the State House.

He said President Muhammadu Buhari had approved counterpart funding for the delivery of the two airports as scheduled.

“Mr. President has approved counterpart funding to quickly finish the new Lagos airport and that of Kano. We will by God’s grace complete Kano Airport in December and the new Lagos Airport with that of Enugu before Easter”, he said.

The minister also said the necessity to construct a new airport in Lagos had become compelling, bearing in mind that when the airport was first commissioned in 1980, it was meant to serve only 200,000 people.

However, he said the number of passengers using the airport has risen from 200,000 in 1980 to 8 million people today with a number of infrastructures there already collapsed.

He also explained that the plan for the overhaul of the Lagos airport is in two phases, noting that after the delivery of the new airport, the old one will be redesigned and reconstructed in acknowledgement of the growing population of Lagos as well as the attraction that Lagos continues to generate.

Earlier, the minister had briefed the press on the approval of N1.714 billion for the installation of some communication equipment for the control towers at the Zaria and Katsina airports.

According to him, the project conceived to be completed within eight months will enhance critical safety matters and increase efficiency in the operations of the control towers.

“We presented a memorandum for the award of contracts for the procurement and installation of communication equipment and absolute control contour for the control towers in Zaria and Katsina.

“The total contract sum is N1,71460,196.10 including Value Added Tax (VAT). The completion period is eight months. This is to address critical safety issues in such a way that there will be better communication and efficiency in the control towers in Zaria and Katsina, and this is ongoing and similar to what we have done in other airports. This is to make air transportation more efficient, to make sure we save time and money,” he said.