The Leke Abejide Foundation (LAF) has disbursed the sum of N20,000 as business support  each to 100 women drawn from the three local government areas in Yagba land, Kogi State.

Founder of the foundation, Elder Leke Abejide, disclosed that ten women each were selected for the empowerment programm 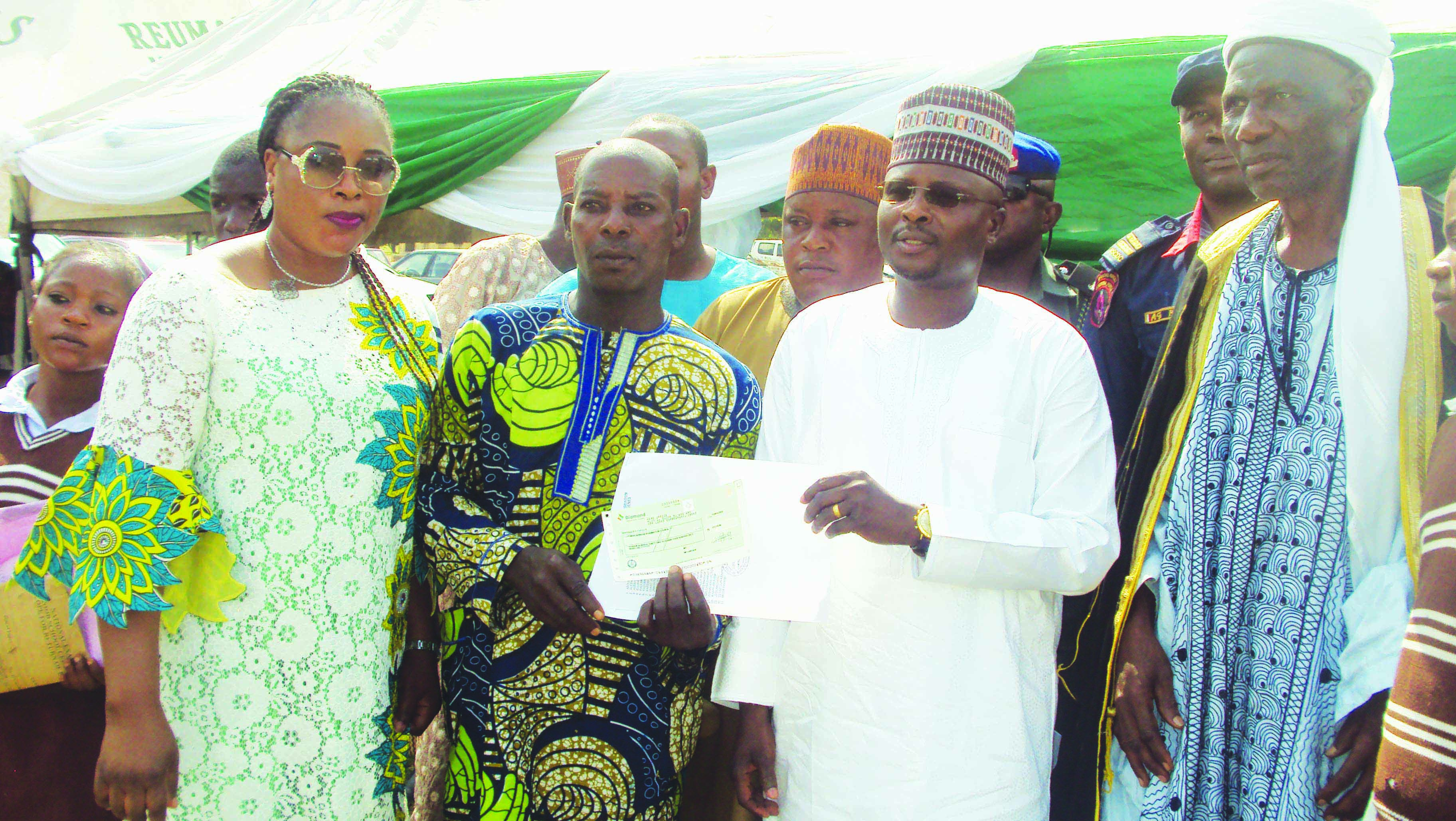 e from the ten wards in each of the three local councils.

In addition, the philanthropist said the foundation a

nd guardians who find it in the three LGAs  who to settle the WAEC fees of their wards.

Speaking at the empowerment forum held in Isanlu, headquarters of Yagba East LGA, at the weekend, Abejide disclosed that the programme was conceived to support educational development in the three benefitting LGAs.

According to the founder of the Foundation, the programme was a 5-year plan that entails a yearly payment of WAEC fees for all the final year students in public secondary schools in the LGAs.

In addition to the payment of the WAEC fees, the initiator of the Foundation, stated that the Foundation had also paid a total of about #2.2 million being extra fees that are usually paid by parents to schools authorities as administrative charges for the examination.

“The idea of establishment the Leke Abejide Foundation was borne out of our quest to give back to the society through supporting socio-economic activities that are aimed at bringing smile to the faces of indigent and less privileged ones in the society.

“The humanitarian activities of the Foundation first started in 2004, when Foundation put in place a Free Education Scheme for students of Alu Secondary School, my Alma-Ata, this we followed up with a Women Empowerment Programme in the three LGAs», he said.

Earlier in his address,  Shola Adebola, director general of the foundation, who give an insight into the nature of the activities of the Foundation, described the organisation as a non-religious, non-Political, non-tribal, and not for profit organisation conceived to assist indigent Nigerians.

The DG charged the benefitting students to take advantage of the opportunity which they have been offered with the payment of their WAEC fees, and work hard in order to be successful in the exam.

The high point of the event which was witnessed by a collection of traditional rulers from Yagba East LGA led by the acting chairman of the LGA’’s Traditional Council, Oba S.A Mohammed, Olukotun of Ife-Olukotun, was the presentation of cheques of the WAEC payment by Elder Leke Abejide to each of the benefitting schools.

Similar, events were earlier held at Mopa, headquarters of Mopa –Muro LGA, and in Odo-Eri in Yagba West LGA.

Nigeria’s inflation eases to 11.31% in February