Danish shipping giant A.P. Moller-Maersk said it has restored its major applications, as it brings its IT systems back online after being hit by a major cyber attack last week.

“Today we can finally reopen our key applications,” Maersk said in a statement on Monday.

The company, which handles one in seven containers shipped globally, said it expects to have all its 1500 applications fully functional within a week. 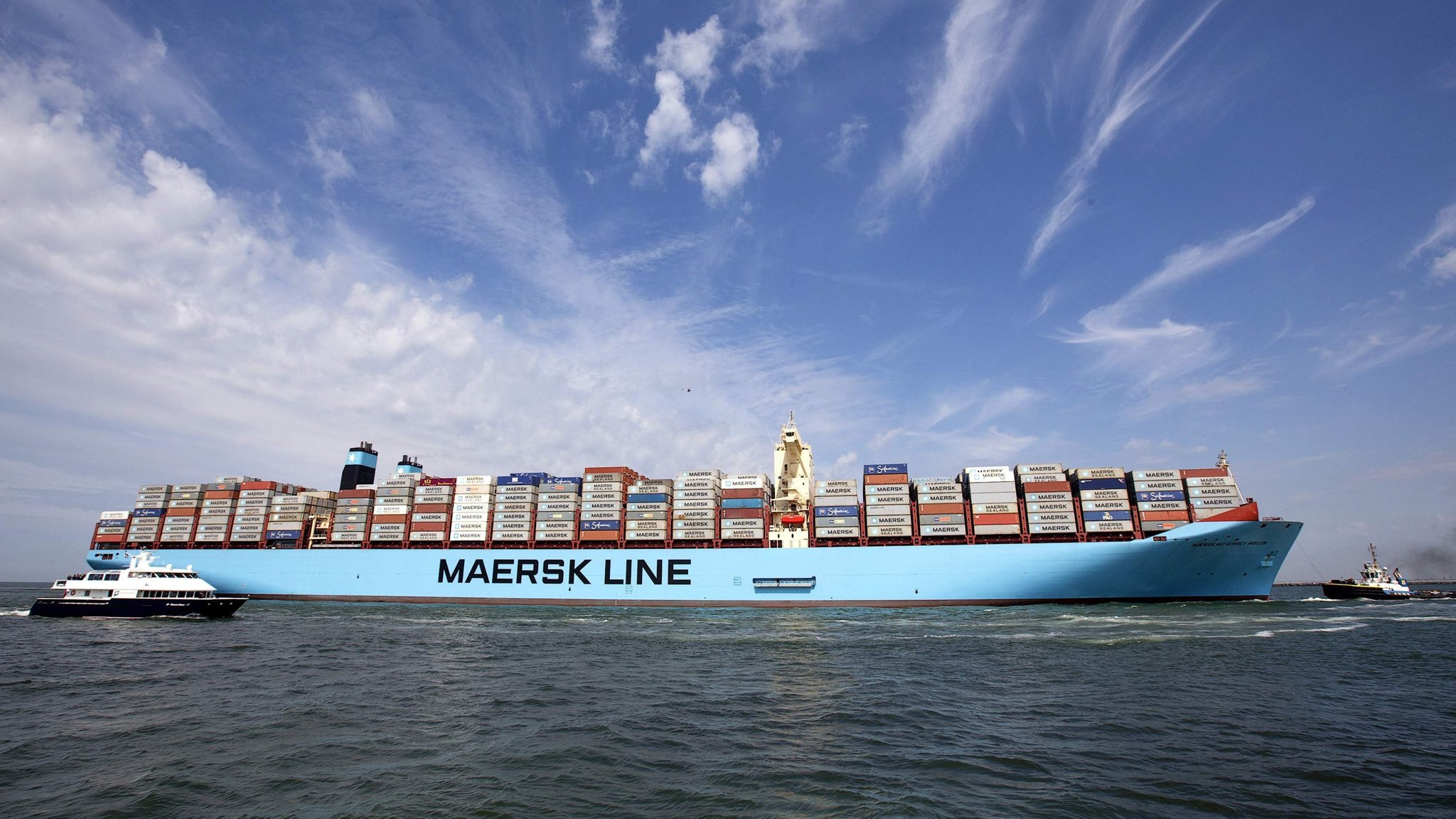 Maersk said on Friday it expected client-facing operations to return to normal by Monday and was resuming container deliveries at its major ports.

Maersk’s port operator APM Terminals said on Sunday that all terminals had resumed operations and that it would continue to increase productivity and available services. The Maasvlakte II terminal in Rotterdam would be able to make import deliveries starting Monday, it said.

“We can, with great certainty, say that we have never experienced anything like this and therefore we are extremely excited to have achieved a milestone in the journey to be back fully online,” Maersk said in the statement.

“We are humbled by the number of people who have offered their help, and the flexibility shown has been tremendous,” it said.