By Dikachi Franklin, Owerri.
The manufacturers association of Nigeria (MAN) is worried about the lackadaisical attitude of the governments of Imo and Abia states toward the industrial development of the two states. 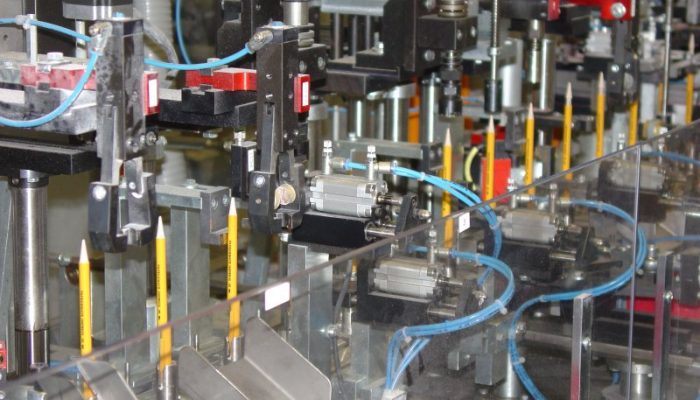 It stated that it has not seen anything on ground or serious efforts or any meaningful action by the governments of the two states to improve  on the  already operating manufacturing environment to attract more investment in recent times.
“There is no plan in place by any of the governments to improve on the infrastructure and operating environment that will make investors leave the western part of the country to come down here, despite the fact that we have huge markets,” Nwabueze Anyanwu, chairman of MAN, Imo and Abia states said in Owerri.
According to him the harsh manufacturing environment should have given concern to the two states‘ governments “but unfortunately, it does not, yet you hear promises of multiple job creations and industrial revolution.
In order to bring to the zone, MAN advised the governments of the south-east and south-south zones  to intensify efforts on public private partnership (PPP) in the critical areas that would have multiplier effects to industrial development.
Anyanwu, however, wondered why the South East and South South regions could not attract a PPP for development of major  linking roads, railways, waterways and power, separate from the lopsided Federal government projects.
He said that since the Federal government has abandoned the two regions, hope is now on the incoming government in 2019 to plan for the areas and execute people oriented projects that would have meaningful and ladtini effects on the people of the zones.