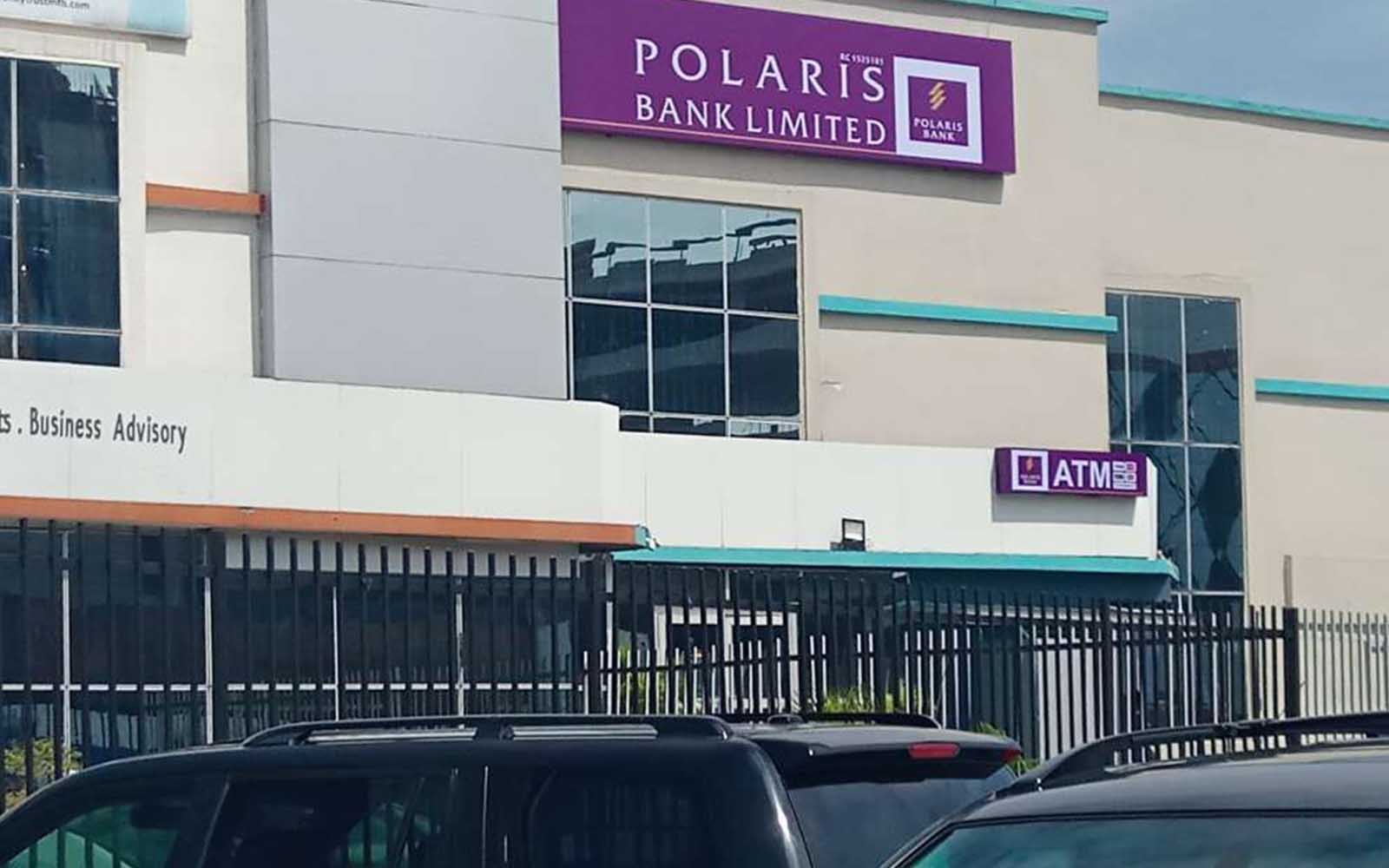 The Asset Management Corporation of Nigeria is seeking new investors to take over Polaris Bank after elections next month and is taking stock of the bank’s assets ahead of a sale.

The spokesman for AMCON, Jude Nwauzor, was quoted by Reuters as saying on Tuesday, “The election season has slowed down things. We would advertise for expressions of interest from investors after elections and commence the sale process.”

Nigerians will vote on February 16 in a presidential election where President Muhammadu Buhari is seeking a second term.

Some banks in the country have faced tough times since low oil prices put pressure on their business of lending to the oil and gas industry. The country emerged from a recession in 2017 but economic growth remained sluggish and this had weighed on credit growth.

Polaris Bank was set up last year to take over the assets of Skye Bank Plc, which collapsed and had its operating licence revoked by the Central Bank of Nigeria.

Polaris was then transferred to the state-owned AMCON for sale to investors. The corporation had previously sold three other nationalised banks.

The AMCON spokesman said the corporation was seeking to recover debts owed to Polaris that were non-performing and had asked for proposals on repayment.

AMCON was set up in 2010 to take on non-performing loans from banks as part of the country’s efforts to resolve a financial crisis at that time.