Med-View Airline has completed an engine upgrade on its Boeing 737-500, as the airline prepares to return to the Nigerian airspace soon with four planes in its fleet. 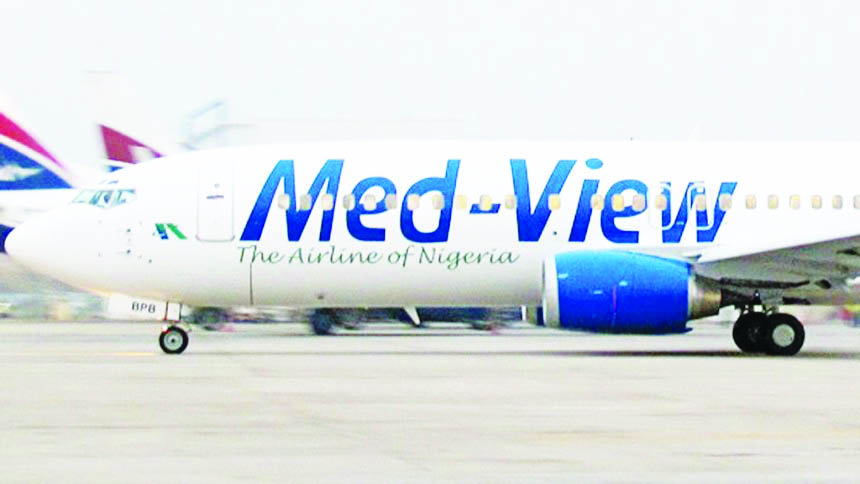 Business a.m. gathered that the aircraft has arrived the Murtala Mohammed Airport, Lagos after its engine had been successfully replaced in Tokyo in preparation for resumption of flight operations this November.

Medview is keeping its operation relaunch date close to its chest, but a spokesman of the airline, Obuke Oyibotha said the airline is “reaching end of processes to resume flight operations.”

He said the airline would relaunch into the country’s airspace with four aircraft.

Medview was nearly hitting the mark as Nigeria’s fastest growing airline, before it suspended operations some months ago for lack of equipment.

The B737-500 with the registration number, 5N-BQM which departed Kaduna International Airport, landed at the Murtala Muhammed Airport (MMA), Lagos at 5pm, last week.

The COO also stated that some of its aircraft that went for maintenance checks would return to service very soon.

“We want to assure you that as soon as our aircraft return from the scheduled maintenance, we will begin to provide the excellent and safe flight services, which we are known for and maintained since the commencement of our operations,” he said.