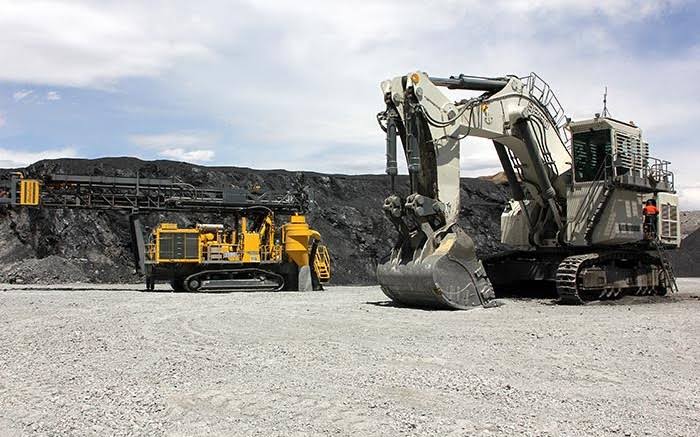 Minerals sector workers under the Miners Association of Nigeria (MAN), Rivers state chapter say they are poised to collaborate with the Federal Government and relevant agencies to harness the solid minerals sector, considering the vast potentials of the sector to contribute to the nation’s gross domestic product (GDP). This is especially at a time that calls are rife for the nation to diversify the economy away from the plummeted oil industry.

Recent figures from the Nigeria Extractive Transparency Initiative (NEITI) show that the solid minerals sector contributed N69.47 billion to federation revenue in 2018, the highest so far since NEITI commenced reconciliation of payments in the sector. The figure shows an increase of N16.71 billion representing 31.67 percent over the 2017 revenue of N52.76 billion.

Kabiru Mohammed, the national president of Miners Association of Nigeria has therefore, tasked operators in the mining sector in the state and south-south zone on commitment as well be guided by the ideal of the association, which is to reposition the sector to more profitability.

Mohammed, while commissioning the Etche unit of the association at Chokocho in Etche Local Government Area of Rivers State last week, reminded mining operators in the area to brace up for better work.

The MAN national president, who spoke through the 2nd national president of the union, Kennedy Enebeli, therefore, assured the operators to get set for the union’s collaboration with the relevant agencies and Federal Government in order to harness some issues in the solid mineral industry.

In what he described as incentivizing funds, he said they would be followed to its logical conclusion for the betterment of the operators. He was of the view that the time for members to benefit from the association has come and added that all hands must be on deck in an attempt to actualize the new vision.

In their reactions, the Rivers State chapter chairman of Miners Association of Nigeria, Andrew Akpoguma and his secretary, Ike Obidike, said that harmonized pricing should be considered for smooth operation of miners in the state.

They reasoned that, if miners operate at different pricing rates, it would not encourage a uniform performance among operators. The duo further hammered on the need for a state wide sensitization of members, and the general public, on the environmental impact of mining activities; and the need for the government to key in and do the needful.

One of the members of the union, Pepsi EzeOrgu, urged members to take the issue of registration seriously. He pointed out that registration was the major factor to determine who was a member of any association; and without such, one may not lay proper claim of his/her membership to any group.

He further explained that such was also a vital tool towards raising of funds for the association; adding that no union or group without funds could function better.

Meanwhile, one of the members, Dele Salami, thanked the operators for their large turnout, and also tasked them on the need to regularize their membership. He reassured of the committee’s commitment to openness, transparency and good counsel.