The Nigeria Labour Congress and the Nigeria Governors’ Forum on Sunday strongly disagreed over specific salary adjustments being sought by workers on the new National Minimum Wage. 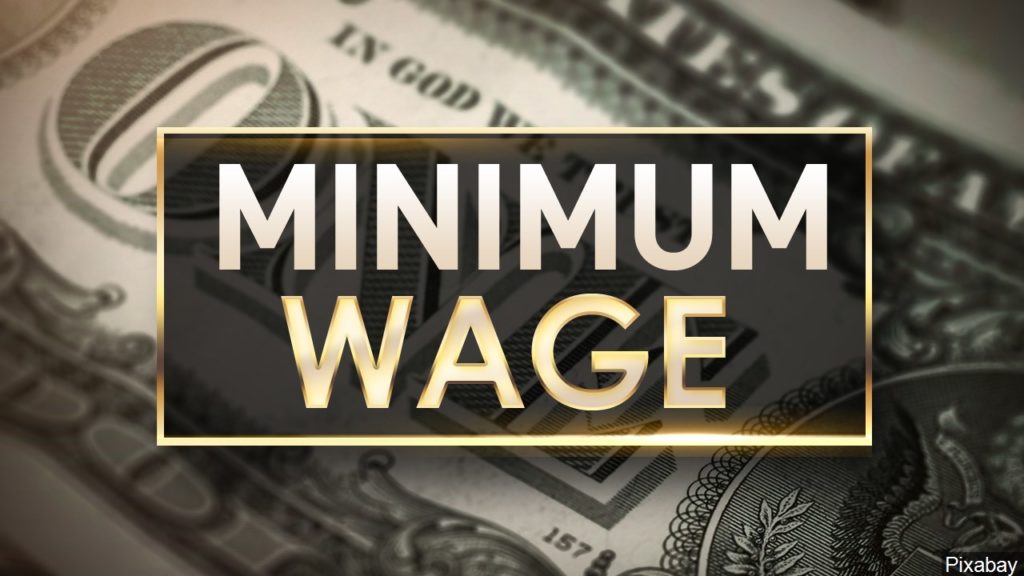 The NLC, in a letter to  its state councils, said there was no going back on its demand for   the consequential adjustment of salaries as a result of the new minimum.

The congress, therefore, directed its state councils to prepare for a nationwide strike starting from  October 16, 2019.

But Kayode Fayemi, the Chairman of the NGF, said any strike by labour would be an  exercise in futility as  the country could not meet the specific demands of the organised labour on consequential  adjustments of salaries.

After the first phase of negotiations collapsed due to percentage differences between the two parties, the Federal Government negotiating team and the Joint National Public Service Negotiating Council will meet again on Tuesday (tomorrow).

The JNPSNC is representing labour unions in the negotiation for the implementation of the new minimum wage.

Labour in a joint communiqué issued at the end of a meeting of the union leaders in Abuja recently said it would not guarantee industrial peace if the Federal Government failed to hold a meeting with it and accept its demand on the consequential salary adjustment before the close of work October 16.

The warning prompted the federal government to call a meeting of all stakeholders on Wednesday with the Chris Ngige, minister of labour and employment, presiding. At the meeting, all the parties agreed to meet again on October 15 in Abuja.

Also present at the Wednesday meeting wereZainab Ahmed, the minister of finance, budget and planning; Clement Agba, minister of state for finance, budget and planning; Festus Keyamo, minister of state forlLabour and employment; Folasade Yemi-Esan, the Head of the Civil Service of the Federatio; director general, Budget Office of the Federation, Ben Akabueze, acting chairman, National Salaries Income and Wages Commission, Ekpo  Nta, and the accountant general of the federation, Ahmed Idris.

Despite the new schedule, the NLC in a letter dated October 11, 2019 and signed by its Secretary General, Emma Ugboaja, directed the state chairmen and secretaries of the council to coordinate preparations for industrial action.

The letter stated, “You will recall that a joint communiqué was issued by the leadership of the NLC, the Trade Union Congress and the Joint Public Service Negotiating Council stating that after two weeks from the date of the said communiqué, industrial harmony could not be guaranteed in the country should an agreement not be reached with the Federal Government on the consequential adjustment of salaries as a result of the new minimum wage of N30, 000.

“You are hereby directed to coordinate preparations with the TUC and the JPSNC in your state for necessary industrial action should the time expire without an agreement as contained in the communiqué.”

When contacted for the reaction of government on the letter sent by the NLC to state councils, the Special Adviser, Media to the minister, Nwachukwu Obidiwe, said Ngige would continue to serve as mediator in the dispute.