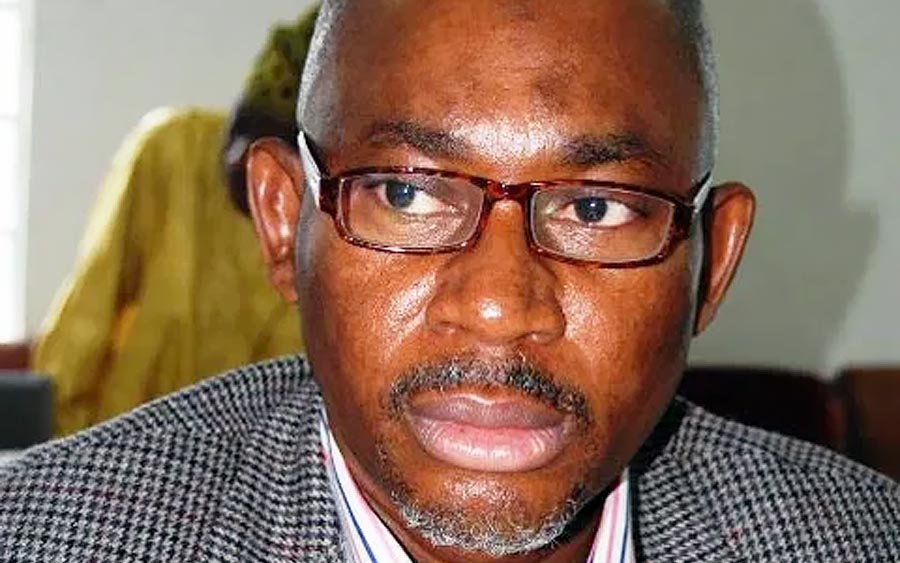 Yesterday, at the Mining Indaba conference held in Cape Town, the Nigerian Minister for Mines and Steel Development, Olamilekan Adegbite said he had set a target for the mining sector to contribute 3.0% of the nation’s GDP by 2025 as part of the efforts to contribute to the current administration’s diversification project.

According to him, the sector has seen steady growth and is now poised to achieve exponential growth as investments in the sector begin to crystallise.

Last year, the Executive Secretary of Nigeria Extractive Industries Transparency Initiative (NEITI), stated the sector’s contribution to GDP is only a paltry 0.5% from over 12.1% in the 70s.

Several issues continue to constrain growth in the sector, including poor infrastructure, weak regulatory framework & institutions, lack of oversight, lack of best practices and lack of data. Furthermore, concerns over illegal mining, lack of protection for legal miners as well as the dichotomy between federal and state governments have all contributed to constraining investments in the sector.

For example, illegal miners in Zamfara routinely smuggled gold to neighbouring countries like Niger and Togo. This led to banditry in the state, forcing the federal government to impose a ban on any form of mining activities in the state.

While mining as a business activity in Nigeria is carried out on an artisanal basis, a few foreign investors have weathered the storm despite challenging conditions to make significant investments in the Nigerian mining sector. Some of these investors include Australia’s Symbol Mining who develops lead & zinc projects in Benue, Thor Explorations, a Canadian company that owns the Segilola gold project.

We note that several administrations in the past had stated commitments to revitalise the mining sector given the huge potentials for revenue generation and diversification. However, these talks never led to any meaningful development within the sector. According to the Minister of mines and steel, investors can now wholly own projects without the government owning a stake.

He also noted that investors will be encouraged to reach agreements with host communities on plans for community development to prevent hostilities from the host communities as frequently experienced by oil producers. These policies according to him should encourage further investments in the sector and aid his plans to have 50 active mines in Nigeria by the end of his tenure in 2023.