The $69 million suit filed by the Federal Government of Nigeria against Chevron Petroleum Nigeria Ltd, seeking to recover Oil Revenue has been adjourned to 30 of April by a Federal High Court in Lagos on Wednesday. 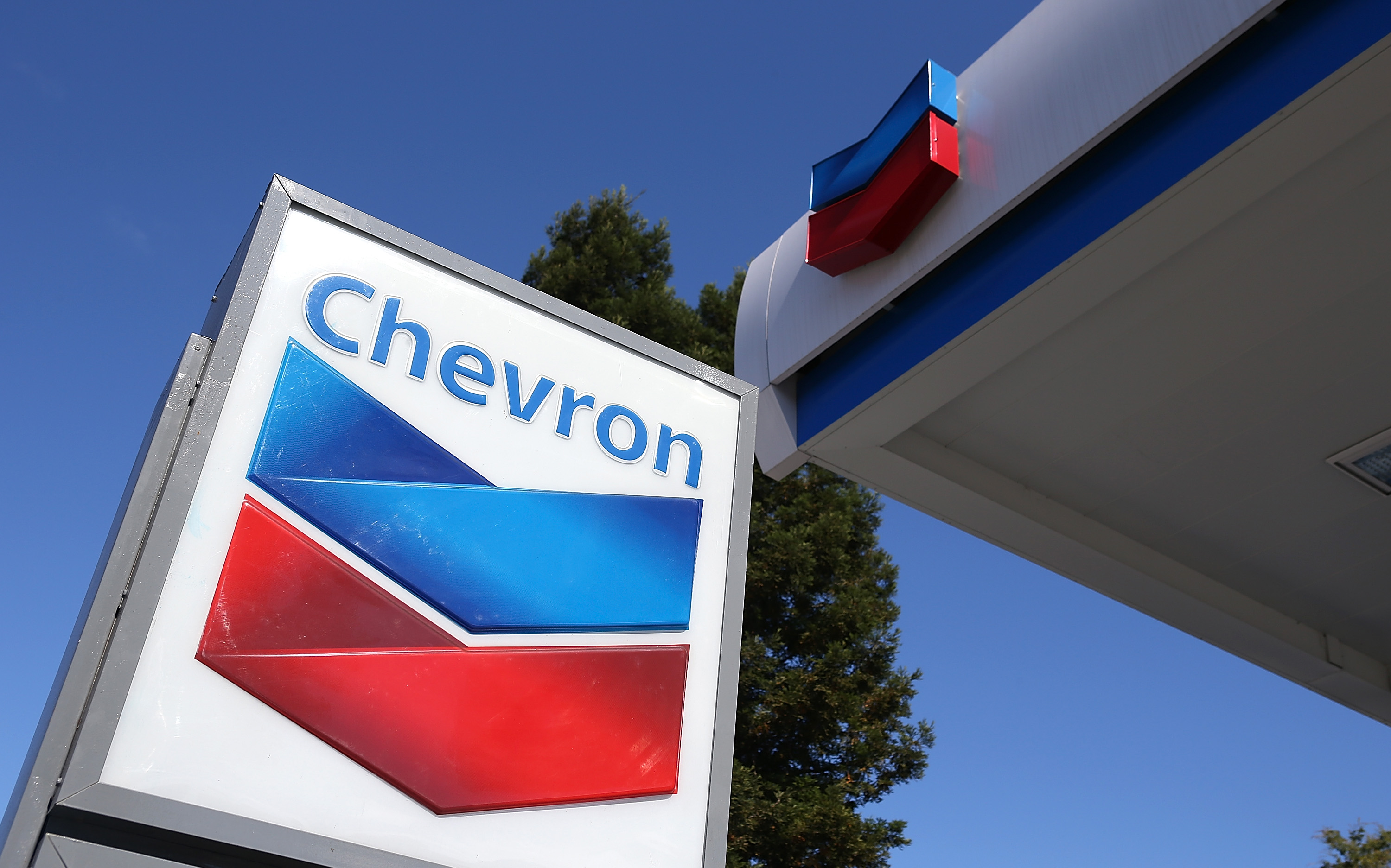 The FG filed the suit against Chevron Nigeria Ltd, and Chevron Petroleum Nigeria Ltd, as first and second defendants respectively.
Meanwhile, the court also adjourned a similar suit against Total E&P Nigeria Plc, as the case was also pending before the Appeal Court. The suit was filed by the federal government, through its counsel, Fabian Ajogwu, (SAN) in 2016, against some iternational oil companies to recover lost revenues arising from undeclared and under-declared crude oil shipments from Nigeria to different parts of the world.
The case which was adjourned for a report of proceedings at the Court of Appeal, was on Wednesday adjourned to a further date, as parties were still before the Court of Appeal. Counsel to both parties was represented in court. The case has therefore been further fixed for April 30, for a report of proceedings at the Court of Appeal.
This suit is one among other suits instituted by the government, seeking to recover almost $12 billion in missing crude oil revenue from some international oil companies. The Federal Government had sued Total E&P, alleging that the oil company under-declared the volume of crude oil is shipped out of the country between January 2011 and December 2014.
The federal government accused the oil company of short-changing it to the tune of 245 million dollars, by allegedly shipping several barrels of crude oil out of Nigeria, without making due remittance to the government. It also filed similar suits against Agip Oil Company Ltd, Brasoil, Shell Western Supply & Trading Ltd among others.