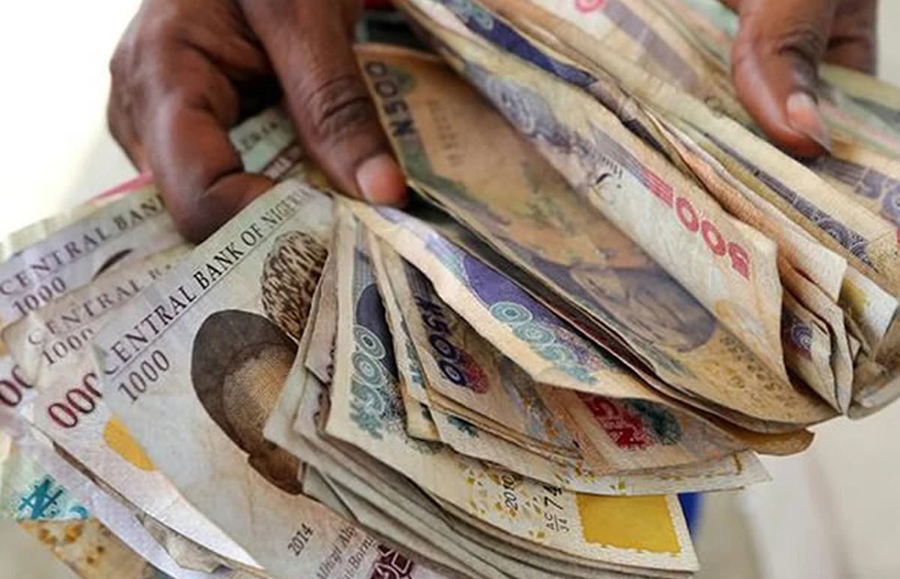 The naira traded at N463 to the dollar on the street market on Wednesday for the third day running. And at the Importers and Exporters (I&E) market, the naira appreciated by 0.09 per cent as the dollar was quoted at N385.67 as against the last close of N386.

Most participants in the market maintained bids between N380 and N393.11 to the dollar. Also, at the CBN official window, the local currency traded flat at N379 to the dollar.

At the close of trading on Wednesday, the Overnight (O/N) rate declined by 0.13 per cent to close at 1.63 per cent from 1.76 per cent on the previous day, while the Open Buy Back (OBB) rate remained unchanged at 1 per cent. However, the money market rates remained low due to abundant liquidity in the market.

The Nigerian treasury bills (NT-bills) secondary market closed on a flat note with average yield across the curve remaining unchanged at 0.53 per cent. Average yields across short-term, medium-term, and long-term maturities closed at 0.38 per cent, 0.32 per cent, and 0.68 per cent, respectively.

Furthermore, in the OMO bills market, the average yield across the curve closed flat at 0.51 per cent, while the average yields across short-term, medium-term, and long-term maturities remained unchanged at 0.42 per cent, 0.50 per cent, and 71 per cent, respectively. However, the significant levels of redemption of the OMO bills in October 2020 resulted in the downward move in bond yields due to reinvestment of these funds by the local investors.