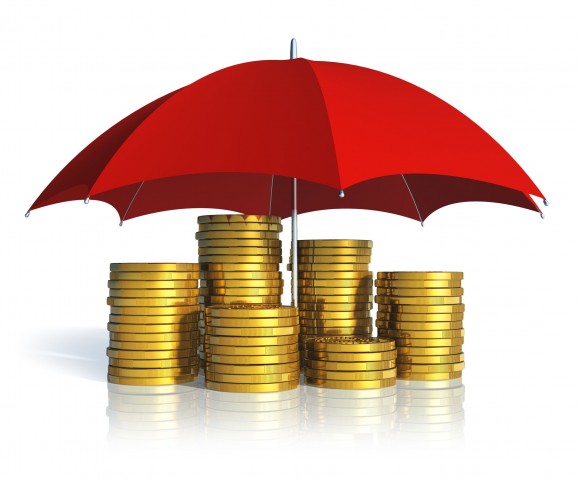 In line with expectations of maintaining status quo on key policy rates, there were no kneejerk reactions in the money market as the monetary policy committee of the CBN completed its last meeting for the year.

The committee elected to retain Monetary Policy Rate (MPR) at 14.0 percent and asymmetric window around the MPR at +200 and -500bps, Cash Reserve Ratio (CRR) at 22.5 percent, and Liquidity Ratio at 30.0 percent.

Liquidity levels thus remained robust in the market for the week ended 23 November, 2018 as an OMO maturity worth N409.0 billion hit the system.

However, in line with trend, the apex bank sought to keep liquidity levels in check by floating an OMO auction worth N450.0 billion but only N199.6 billion was mopped up).

Accordingly, money market rates moved in line with system liquidity dynamics. The Open Buy Back (OBB) and Overnight (OVN) rates opened the week at 10.2 percent and 10.8 percent respectively (higher than 6.3% and 7.2% at the close of the prior week).

However, as liquidity levels improved through the week, rates trended lower to 5.8 percent (OBB) and 6.7 percent (OVN), down 0.5 percent and 0.6 percent W-o-W respectively.

In the coming week, an expectation of money market rates remaining within the single digit band as liquidity levels remain robust has been asserted to by analysts at Afrinvest, they also noted that they expect the CBN to sustain its weekly OMO mop ups in the week.