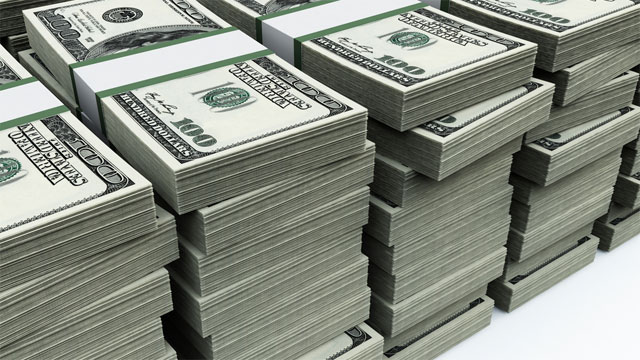 Both main crude contracts are up almost 10 percent since Tehran last week shot down a US “spy drone” for breaching its airspace, ratcheting up fears of a conflict between the old foes.
At the weekend Trump said he would impose fresh sanctions on Iran, following bans of countries buying its oil, while US media reports said Washington secretly launched cyber-attacks against missile control systems and a spy network.
Both sides say they want to avoid war, but tensions have spiralled as a series of incidents, including the drone downing and recent attacks on tankers, raised fears of an unintended slide towards conflict.
The US president said he was ready to reach out to Iran if it renounced nuclear weapons, adding that if leaders did so “I’m going to be their best friend”. But Iran continues to insist its atomic programme is for civilian purposes.
Brent rose 0.3 percent Monday and WTI was 0.5 percent higher.
“The geopolitical escalation in the Middle East is unquestionably a bullish short-term signal for oil markets, as even the thought of 20 percent of the world oil supply being affected is enough to trigger significant tremors,” said Stephen Innes, managing partner at Vanguard Markets.
“And these tremors are noticeably moving up the Richter scale.”
The stand-off, coupled with a weak dollar as the Federal Reserve flags an interest rate cut, has helped push gold prices to six-year highs above $1,400 as dealers look for a safe haven to park their cash.