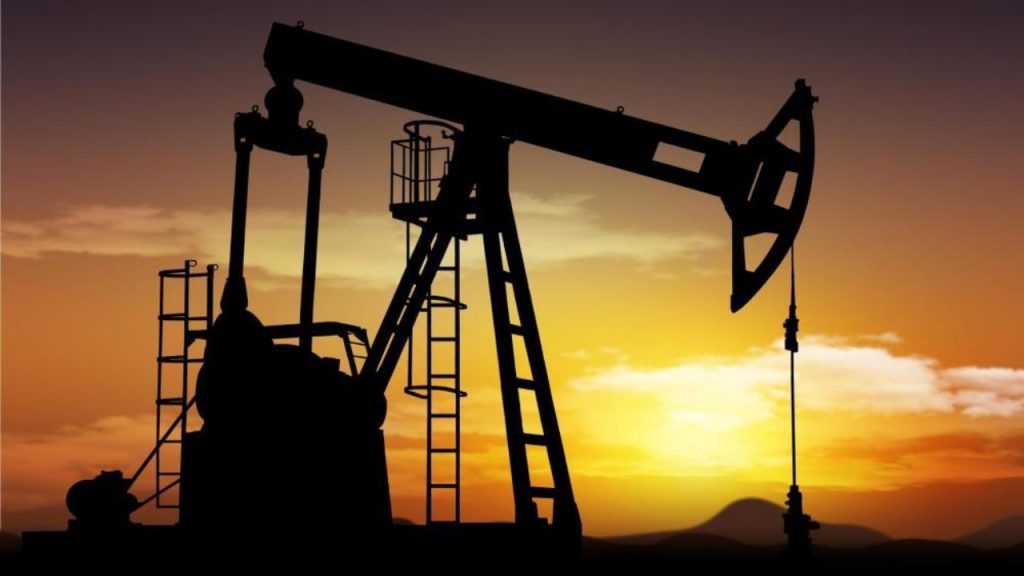 The international oil benchmark, Brent crude, which stood at $45.72 per barrel on Sunday, has slumped to $33 per barrel.

Traders are bracing for Saudi Arabia to flood the market with crude in a bid to recapture market share, according to CNN Business.

Last Friday, the negotiations between the Organisation of Petroleum Exporting Countries and its partners broke down.

Russia, the leader of the 10 allies, adamantly refused to go along with a plan for deeper crude production cuts to tackle the coronavirus’ impact on global oil demand.

Brent, which has been on a downward trend since the coronavirus broke out, fell by $3.84 to $46.15 per barrel as of 8:10pm Nigerian time on Friday.

OPEC had on Thursday revealed a plan under which it would slash its production quotas by an additional 1 million barrels per day for the rest of the year, contingent on Russia and nine other non-OPEC allies agreeing to shrink theirs by 500,000 barrels per day.

Oil prices were already stuck in a bear market because of the coronavirus outbreak that has caused demand for crude to fall sharply.

But then Saudi Arabia escalated the situation further over the weekend. The kingdom slashed its April official selling prices by $6 to $8, according to analysts, in a bid to retake market share and heap pressure on Russia.