Three media sector non-governmental organisations have condemned the  decision by the National Broadcasting Commission (NBC) to suspend the  broadcast licence of Daar Communications Limited, owners of the African  Independent Television (AIT), Ray Power FM radio and Faaji FM radio, describing the action as unwarranted, unjust, and a violation of the right to freedom of expression and media freedom. 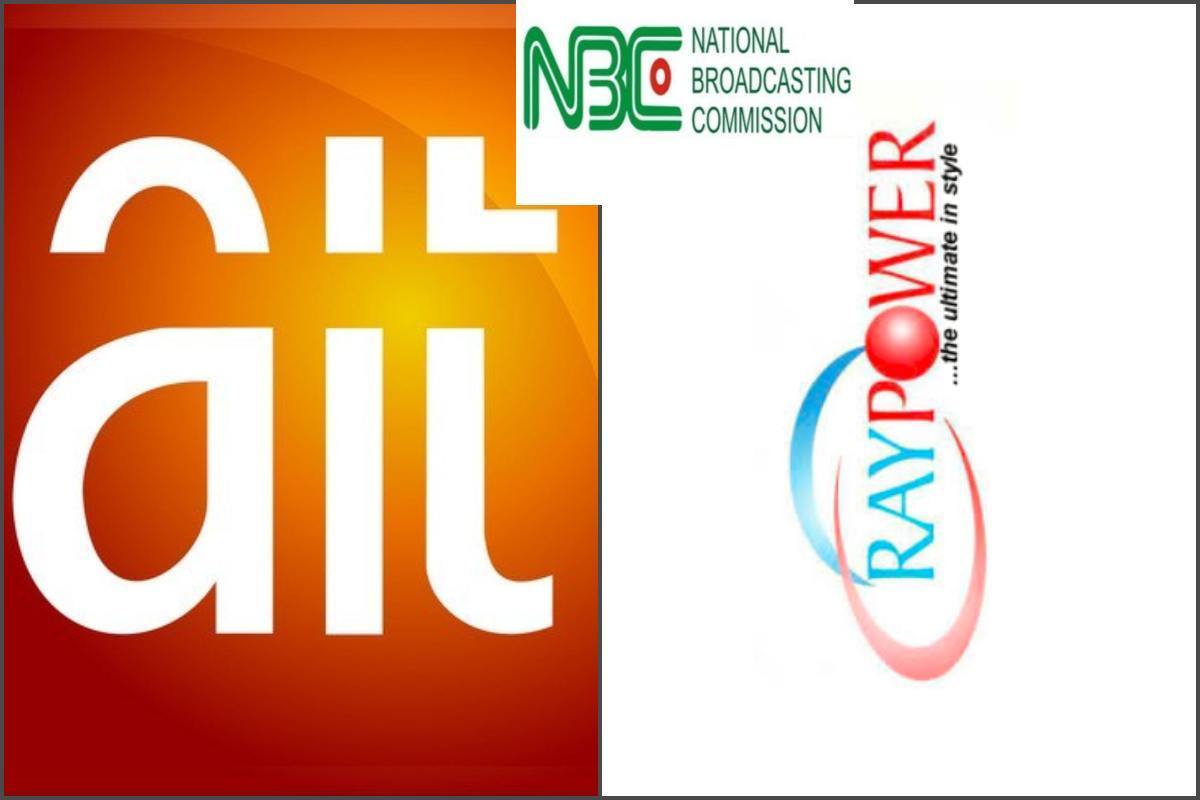 In their joint statement in Lagos signed by  Edetaen Ojo, executive director of Media Rights Agenda (MRA);  Lanre Arogundade, director of the International Press Centre (IPC); and  Richard Akinnola, director of the Media Law Centre (MLC), the organisations accused the NBC of constituting itself into the accuser of Daar Communications, the prosecutor and the judge, in violation of the rules of natural justice and the right to fair hearing.

Announcing the suspension of Daar Communications’ broadcast license at a press briefing in Abuja on June 6,  Is’haq Modibo Kawu, the NBC director  general, accused AIT/Raypower of embarking on the use of inflammatory, divisive, inciting broadcasts, and media propaganda against the government and the Commission.

Kawu said: “Recently, NBC monitoring reports on AIT and Raypower  indicate the use of divisive comments accredited to the segment of Kakaaki, tagged, _‘Kakaaki_ Social’ where inciting comments like, ‘Nigeria is cursed,’ ‘we declare independent state of Niger Delta’, ‘Nigeria irritates me’, ‘this country is gradually Islamising’ and other similar slogans are used without editorial control in breach of the broadcast Code.”

But the media NGOs disagreed, arguing that the content referred to by the NBC does not violate any legitimate international professional broadcast media standard as the comments are not hate speeches and are not inciting.

They stressed that it is not the role of a broadcast regulator to protect a government from scrutiny or criticism, adding that by seeking to shield the government from embarrassment contrary to acceptable standards of media regulation, the NBC had become too partisan, thereby exacerbating its obvious lack of independence and concerned only with ingratiating itself with the political party in power.

The media NGOs expressed concern that the NBC, as currently constituted, is obviously being held hostage by the government with its immediate past chief executive officer and the current director-general both facing trial on charges of corruption under this same government, adding, “under these circumstances, it is difficult to see how the commission can perform its functions independently, fearlessly and with credibility when it continues to operate under such a cloud.”

They argued that the role of the media is to serve as the marketplace of ideas with a clear responsibility under Section 22 of the Constitution to hold the government accountable to the people and provide the government with unvarnished feedback from members of the public who rely on the media to express their views on all issues relating to the management of their affairs.

They described the NBC’s action as an attempt to muzzle the media and  unduly restrict freedom of expression, adding that it is unacceptable for the Commission to attempt to punish a media organization for  providing feedback to the government from members of the public by  airing opinions which though potentially embarrassing to the government, were not illegal or prohibited under any law.

The organizations contended that even if the NBC was correct in its claim that the airing of certain content in a single programme on AIT  was wrong, that could not justify the closing down of the entire station  and other sister radio stations which had not been accused of any wrongdoing.

They called on the NBC to immediately reverse its decision by lifting the suspension of the broadcast license of Daar Commission, saying if it failed to do so within one week, they would approach the court to  enforce their right to receive information and ideas through the media  under section 39 of the Constitution.