MTN Nigeria has instituted legal action against the Kogi State Government, claiming N5 million damages, an official said on Tuesday.
The MTN’s Corporate Relations Executive, Mr Tobechukwu Okigbo, made this known in Lagos on Tuesday.
According to him, the suit is as a result of the shutdown and confiscation of telecommunications properties and equipment of the firm by the Kogi State Board of Internal Revenue.
Okigbo said that the Attorney-General of Kogi State and the Nigerian Communications Commission were also named as parties to the suit.
“The company contends in its summons that by virtue of the provisions of Sections 4(2) and 5(1) and Item 46 Part 1 of the Second Schedule to the Constitution of the Federal Republic of Nigeria, 1999 (as amended) only the Federal Government and its organs/agencies can either legislate or take any executive action affecting the business interest of the telecommunications company.
“In the suit, filed at the Federal High Court in Lokoja, the Kogi State capital, the firm argued that its licence to operate in the state was rightfully granted by the NCC.
“Despite the compliance by MTN with all requirements and conditions 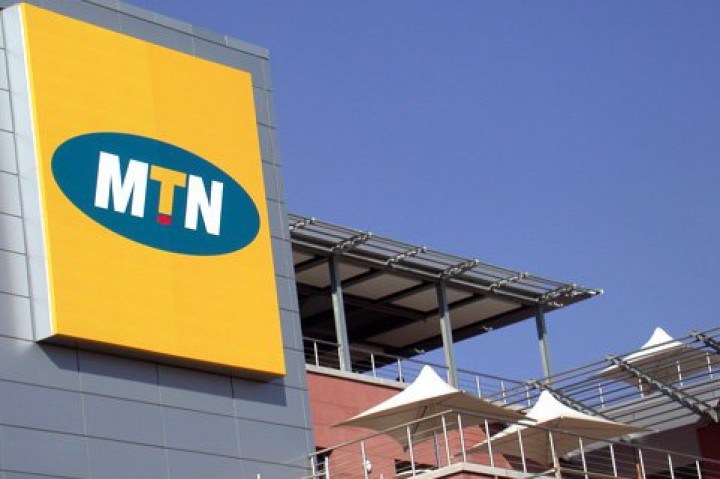 for the grant of the licence by the constitutionally-empowered organ, the NCC, the Plaintiff’s (MTN) business premises and equipment were invaded by officers and men of the Kogi State Internal Revenue Service, who shut down and confiscated the business premises and equipment of the plaintiff on January 23.
“This act of the 1st, 2nd and 3rd defendants has greatly affected the business and fortunes of the plaintiff, ’’ Okigbo said in a statement.
He said that MTN argued that the Kogi State was not at liberty to usurp powers belonging to the Federal Government with respect to regulating telecommunications companies.
Okigbo said that the act of the 1st to 3rd defendants was unconstitutional as it exceeded the competence of the defendants and this unconstitutional exercise of powers must with due respect, be stopped.
He said that MTN was asking the court for a declaration that the acts of shutting down the base stations be deemed unconstitutional, null and void and a declaration that the parties involved did not have the power to perform such acts in the first place.
Okigbo said that among other reliefs, damages amounting to N5 million were being sought, including an order directing the defendants to unseal and release to the MTN all its equipment and property.
“The company has fulfilled all tax obligations.
“To the best of our knowledge, the Minister of Finance’s recommendation as provided in the Act is yet to be issued, and as such, it is unclear if the imposition of the fee by the Kogi State Government is on a solid legal footing.
“As a responsible corporate citizen, we accord the highest priority to our sub-national tax commitments.
“We wish to state that we have met in full a