MTN Nigeria has announced that it has completed its conversion from a private company to a public company. 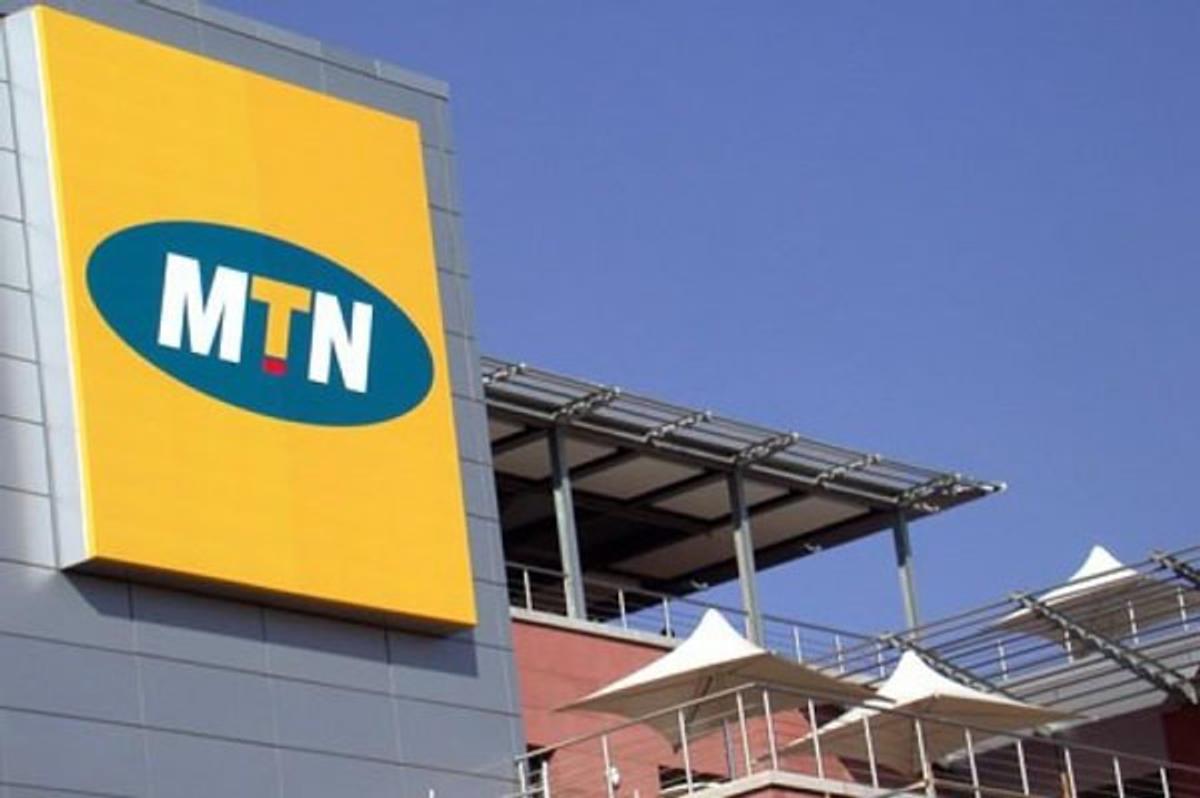 The telecoms company in a statement on Wednesday said the conversion to a Plc was a legal requirement and key milestone in the preparatory process for MTN’s listing by introduction on the Nigerian Stock Exchange.
MTN said the proposed listing on the NSE would create a new telecoms asset class for investors and provide a wider group of Nigerians with a chance to participate in the MTN investment opportunity.
Speaking on the announcement, the MTN Chief Executive Officer, Ferdi Moolman, commented, “Our conversion to a Plc is a major step towards listing by introduction on the Nigerian Stock Exchange in the first half of 2019.
“It is a reaffirmation of our long-term commitment to expanding investment opportunities for Nigerians, in addition to providing everyday services to them.
“We look forward to continuing our engagement with the Securities and Exchange Commission and NSE to take forward the listing process.”
In March this year, MTN announced its earnings for the 2018 financial year, recording growth above inflation in full service revenue of 17.2 per cent and the addition of nearly six million new subscribers to the network.
The company announced Earnings Before Interest, Taxes, Depreciation and Amortisation of N453.1bn and expanded EBITDA margins to 43.6 per cent (excluding the CBN resolution amount).
The company added 4.5 million active data customers in 2018, delivering data revenue growth of 39.3 per cent and expanding to 18.7 million the number of people that it connects to the possibilities that the Internet provides.
According to the telecoms company, the upcoming listing is a key milestone for the MTN group and is part of its commitment to localisation in the markets in which it operates.
MTN said it was engaging with the SEC and NSE on its planned listing.
The President/Chief Executive Officer, MTN Group, Mr. Rob Shuter, disclosed at the MTN Group’s investor update conference call in February that the company had plans to list on the NSE by way of introduction in the first half of this year.
He indicated that the move would enable the company to get listed easily, adding that findings showed that the free float in the Nigerian market would be about 35 per cent.
Transcript of the call revealed that after the phase one, which would be completed by the first half of 2019, the shares would be open to Nigerian investors as part of the second phase of the listing.
However, as at the last Capital Committee Meeting, the Director-General, SEC, Ms Mary Uduk, said the commission was yet to receive any formal application from MTN on its proposed listing.