MTN Group Ltd. plans to push ahead with an initial public offering of its Nigerian unit once Africa’s biggest wireless carrier resolves a $2 billion tax dispute in the country. 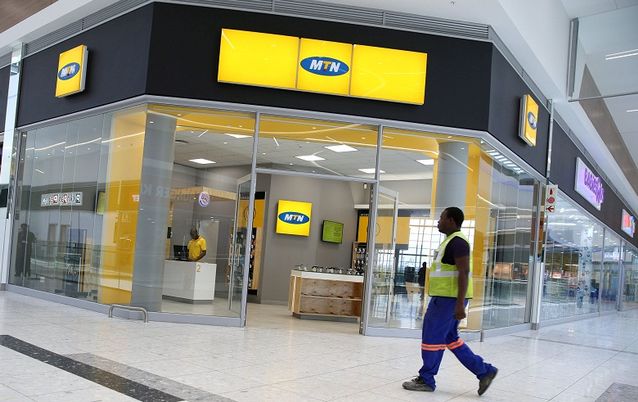 When the tax matter has been settled, “the board can assign a value to the company and we do an IPO,” spokesman Tobechukwu Okigbo told reporters in Lagos on Wednesday. “It is difficult to put a value on it when there is such an issue.”
Nigeria’s Attorney General accused Johannesburg-based MTN of not paying all its taxes in September, and the two sides have yet to reach an agreement. A court hearing on the matter is scheduled in the country’s commercial capital for March 26. The dispute has cast doubt on MTN’s long-held plans to list the local unit — part of a deal to resolve a separate regulatory tussle in 2016.
The parent company has said it would list its local unit on the Nigerian Stock Exchange by June this year. “We anticipate it in two phases, listing by introduction and IPO eventually,” once the tax issue is cleared, MTN Nigeria Chief financial Officer Kunle Awobodu said Wednesday. According to MTN Nigeria CEO Ferdi Moolman, the listing by introduction could take place in April or May.
Mobile Payments
While the tax and IPO issues rumble on, MTN has received an approval in principle to start mobile-payment services in Nigeria, the biggest of its 20 markets around Africa and the Middle East. Financial services is a key growth market for the carrier due to a scarcity of banks in many parts of the continent and rising takeup of smartphones and data services.
MTN will start selling a new smartphone in Nigeria that costs about 18,000 naira ($49.72), which the company sees as a way of increasing data revenue, according to Moolman.
MTN shares rose 1.4 percent to 96.18 rand at the close in Johannesburg, the fifth consecutive day of gains since it announced a 15-billion rand ($1 billion) disposal plan last week. That included online retailer Jumia Technologies AG, in which MTN is the biggest shareholder, which announced IPO plans in New York on Tuesday.