MTN Nigeria says it is ready to engage with stakeholders in the industry to find a solution to the USSD access charge dispute. 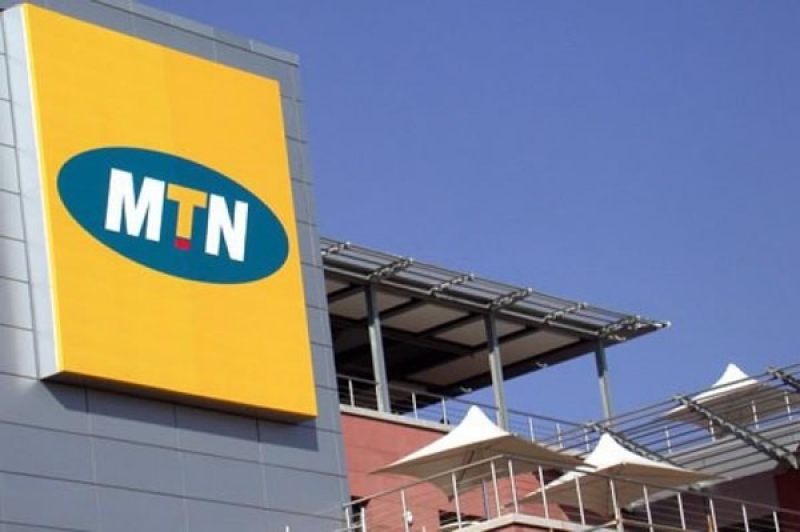 The company, in a statement signed by the Company Secretary, Uto Ukpanah, said its approach and engagement with banks  over the application of the USSD access charge was transparent and simple.

MTN Nigeria said the SMS notification sent to customers was an indication of its commitment to transparency, adding that the messages were sent after receiving formal requests from individual banks and the Body of Bank CEOs to implement end-user billing.

The banks and telcos have been trading blames in the past five days over USSD access charges.

While the bank executives on Monday denied having a knowledge of the direct USSD access charge to customers, telcos insisted that banks agreed to the charges.

MTN maintained that the planned N4 for 20 seconds of USSD access had been abandoned following consultation with industry stakeholders, customer feedback and media reports.

“They (customers) are the reason we made transparency and simplicity central to the recent drawn-out engagements with the banks over USSD access charges and how they should be applied,” the network provider said.

“Following consultation with industry stakeholders, customer feedback and media reports related to the message notifying our customers of upcoming changes in our charging model for access to banking services via the USSD channel, we wish to confirm that the new charging model has not gone into effect.”

It explained that the banks had up-till now been on a corporate billing plan, where they paid USSD access fees at a wholesale price.

The telco said costs associated with USSD banking services should be charged to the consumer only once – as with other USSD based services.

MTN expressed the belief that separate charges by the banks and telecoms companies were an unnecessary burden on the consumers, especially the target group that the National Financial Inclusion Strategy was aimed at.

The NCC in a public notice on Tuesday, ordered an immediate suspension of end-user billing for financial transactions though USSD channel by all telecom operators.

The Director of Public Affairs at NCC, Dr Henry Nkemadu, said consumers already paid service charge to banks for financial transactions carried out through USSD channels, and should include the cost of use of operators’ critical network resources.

According to him, end-user billing amounted to double charges for a single transaction and will hinder the financial inclusion target of 80 per cent by 2020.

Meanwhile, the senator representing Kaduna Central and chairman, senate committee on banking, insurance and other financial services, Uba Sani, has faulted  the  USSD charges, saying it undermines federal government’s plan for the poor.