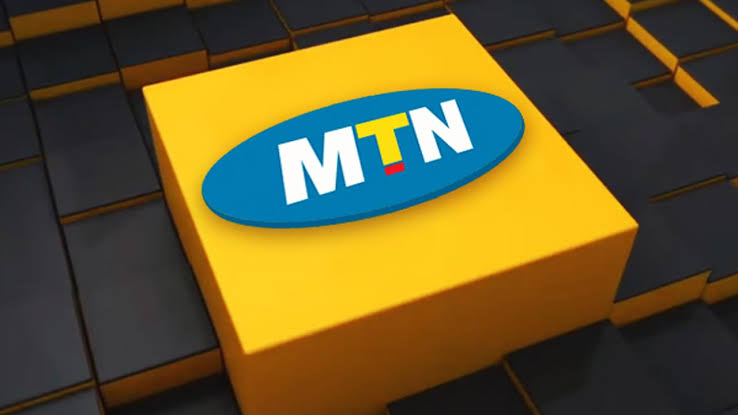 The share price of MTN increased by 5.3 per cent to 83.67 rand on Friday following the announcement of the revocation of its $2bn tax case in Nigeria.

The increase in the share price pushed the company’s market value to 158 billion rand ($11.1bn), according to Bloomberg.

MTN, in a letter filed at the Nigerian Stock Exchange, said the government had decided to drop its case and refer the issue to tax and customs authorities “with a view to resolving contentious issues”.

Ferdi Moolman, the chief executive officer, MTN Nigeria,  said, “We are very pleased with the decision of the Attorney General and we commend him for his wisdom.”

The company, which listed its Nigerian unit on the NSE last year, said at the time that it would sell more shares to the public and increase local ownership once the tax row was resolved.

Abubakar Malami, the attorney general of the federation, dropped the $2bn claim for unpaid taxes against MTN Group Limited, ending a 16-month battle between MTN and legal authorities in Nigeria, its biggest market.

The company had disputed the claim from the start and struggled to convince investors it could get the tax demand cancelled.

In a statement, the office of the Attorney General said, “The decision demonstrates unflinching commitment to the rule of law where all statutory agencies will be allowed to independently work with a view to fulfilling their mandates.”

An analyst at Chapel Hill Denham, Tajudeen Ibrahim, told Bloomberg that the tax issue was one major thing that had been a concern for MTN and investors.

MTN said it planned to withdraw a legal action against the Attorney General and engage with Nigerian authorities on the matter.

The Attorney General said the matter had now been referred to the Federal Inland Revenue Service and Nigeria Customs Service.