The 3,383 farmers who were beneficiaries of the N364million loan for rice farming in Taraba state have defaulted in payment, Tanko Bobbo Andami, the acting chairman, Rice Farmers Association of Nigeria (RIFAN) in the state, has said. 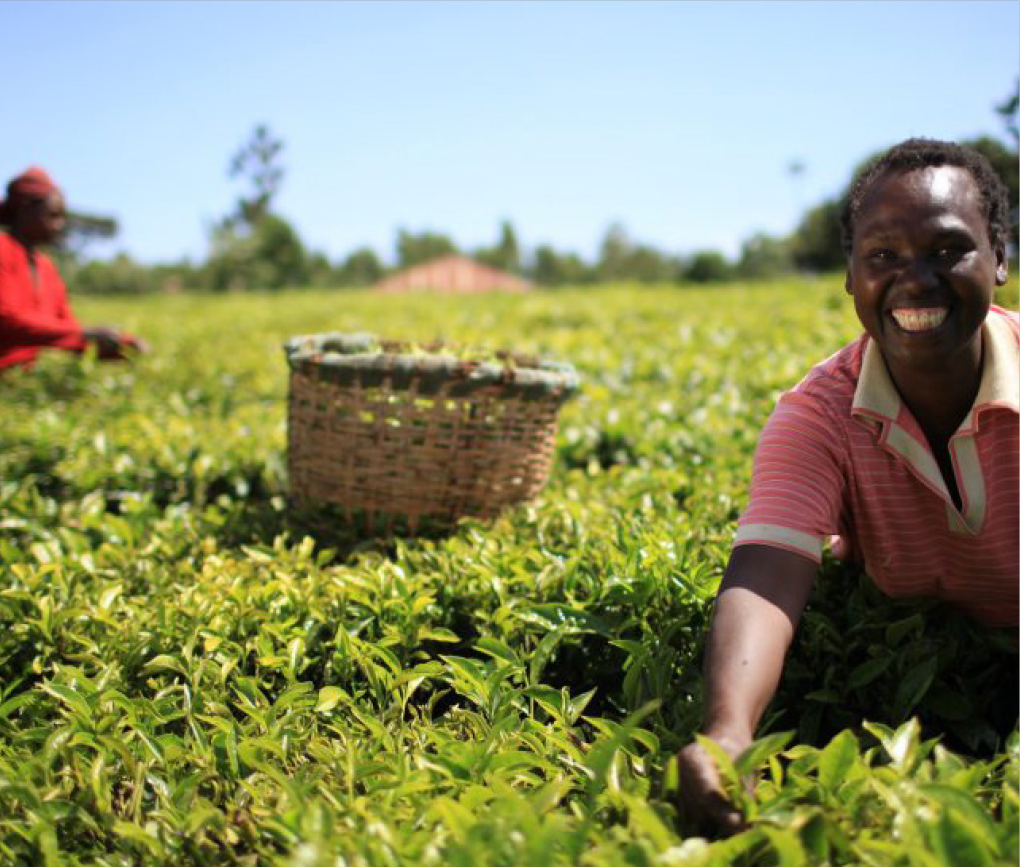 In an interview, he said they collected the loan for wet and dry farming in 2018 and 2019 but none of them has refunded the facility extended to them, while many of them are on the run.

Findings revealed that the federal government under its rice production programme released the loans through the Central Bank of Nigeria (CBN) to 3,383 farmers in Taraba state through various multi-purpose co-operative societies. It was gathered that the loan beneficiaries were from Lau, Gassol, Wukari, Karim-Lamido, Ardo-Kila, and Jalingo local government areas of the state who were registered under 185 multi-purpose co-operative societies.

Tanko said that under the agreement of the loan, each beneficiary is supposed to repay the loan with paddy rice and money immediately after harvest. He said however “even a bag of paddy rice or single Kobo was not repaid by the entire 3,383 beneficiaries.”

The chairman said water pumps, seeds, weed chemicals, fertilizers and cash were given to the rice farmers as loans under the programme, but all of them have defaulted.

He said the action of the beneficiaries for defaulting payment was discouraging and will undermine federal government’s effort in boosting local rice production.

“The federal  government through the law enforcement agencies will soon go after the defaulting farmers and records of each beneficiary is available with  Issuing  Banks and therefore no farmer will go free,” Tanko said. Related