Financial and economic experts have demanded an independent audit of the Central Bank of Nigeria following the alleged missing of N500bn. 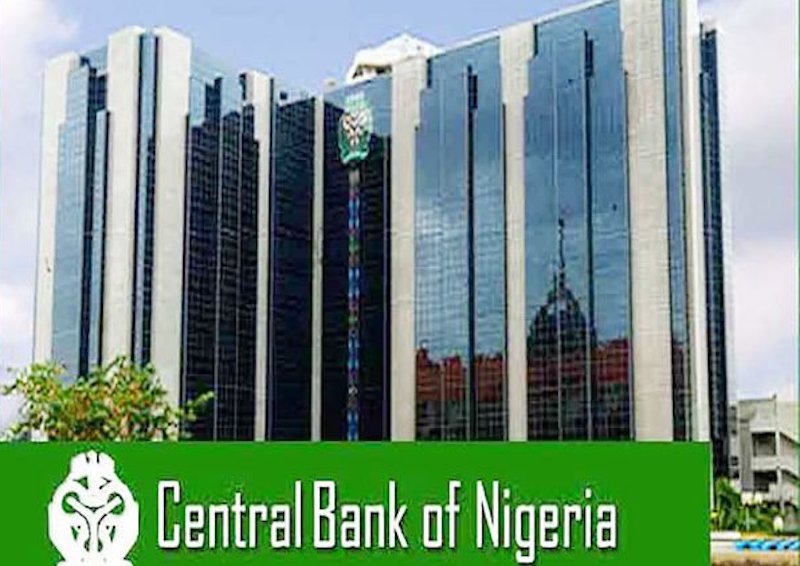 Timothy Olawale, the director-general, Nigeria Employers’ Consultative Association, said despite the denial of the CBN that no N500bn was missing, there was still a need for due diligence to be followed, in unravelling the controversy surrounding it.
He specifically asked relevant government security and anti-graft agencies to look into the allegation to allay the fears of Nigerians on the alleged missing money.
He said, “Despite the denial of the CBN, there is still a need for due diligence to be followed in unravelling the controversy surrounding the alleged missing of N500bn. This is necessary in order to allay the fears of Nigerians on the issue.
“The relevant security and anti-graft agencies like Criminal Investigation Department and the Economic and Financial Crimes Commission must be brought in to unravel whatever gave rise to such an allegation. It is only then that Nigerians will know what is really happening.”
The Registrar, Institute of Finance and Control of Nigeria, Godwin Eohoi, said while the apex bank boss had done a lot to stimulate the economy through various intervention programmes, there was a need for an independent audit of activities under his leadership.
This, he noted, would help to ensure that proper books of account were kept under the apex bank boss.
He said, “Every allegation is subject to investigations by the security agencies based on the fact that the current administration is fighting corruption.
“This is vital to clear the air for a better Nigeria. Someone can be investigated and not found culpable. If the tape is not to blackmail the CBN governor, then it should be investigated.
“The government should set up an audit panel to check what actually transpired at the CBN. The volume of money involved is huge and should not be swept under the carpet.
“At the Institute of Finance and Control, we stand for a sound financial control system. Finance should be well controlled that it would not lead to any misappropriation.”
A developmental economist, Odilim Enwangbara, said the allegations should not be dismissed based on the fact that it was coming at a time when the appointment of the CBN Governor, Godwin Emefiele, was being renewed for a second term.
He said, “Of course, the allegations should be investigated. The transaction involved should be looked into. It is not enough to say the allegation is not true. It should be looked at to determine what actually happened.
“We have got to a level in this country when we cannot continue this way.”
A former President, Association of National Accountants of Nigeria, Sam Nzekwe, worried that during the tenure of a past CBN governor, there was a similar issue like that when money was reported to be missing but nothing happened after that.
He said, “When they talk about this one again, we are confused. Even though the CBN is saying that the reporter did not get the beginning of the conversation, there must be something going on. The public needs to know and if the current CBN governor wants to keep on creating confidence or wants the public to have confidence in his second term, he has to come out clearly to tell us exactly what is the issue surrounding that so that the public can also be able to make an informed decision.
“But if you are telling us that nothing like that happened and we don’t have the background information on that and people are saying that something happened, it behoves on the CBN to come out and give us the information of what has transpired for the public to stop feeling that way.
“Let them give us the beginning part of what happened because we are dealing with people’s money. It is not just denying,”
The executive director, Civil Society Legislative Advocacy Centre, Auwal Rafsanjani, said the purported confession by Emefiele that money was missing showed that many officials working in the government of President Muhammadu Buhari did not share his anti-corruption drive.
Rafsanjani said, “I am not surprised, given the nature and character of this administration, which some of its personnel have been exhibiting. They act in a way that shows they don’t believe in the government that is fighting corruption.
“These kinds of leaks are not new. Audio bearing the voice of the Minister of Transport, Rotimi Amaechi, also leaked some time ago. It is because there is a disconnect between the officials on the one hand and the nation and the administration they represent.
“It is the same with the National Assembly leadership and the issue is that even when they are found wanting, they will never resign because, for them, it is not about service.”
He said the CBN governor could be given the benefit of the doubt since he had claimed that the audio misrepresented facts.
Rafsanjani, however, said if it was true that N500bn was missing, then the National Assembly and other bodies in charge of oversight had failed in their jobs.
The CBN on Sunday night said that contrary to claims in some quarters, there was no money missing or stolen from the apex bank.
The bank said this in a statement signed by the Director, Corporate Communications Department, CBN, Isaac Okorafor.
The statement said contrary to the narrative that the discussion was about a fraudulent transaction, the beginning of the conversation was omitted to create a different impression to a misunderstanding that affected the bank’s balance sheet.