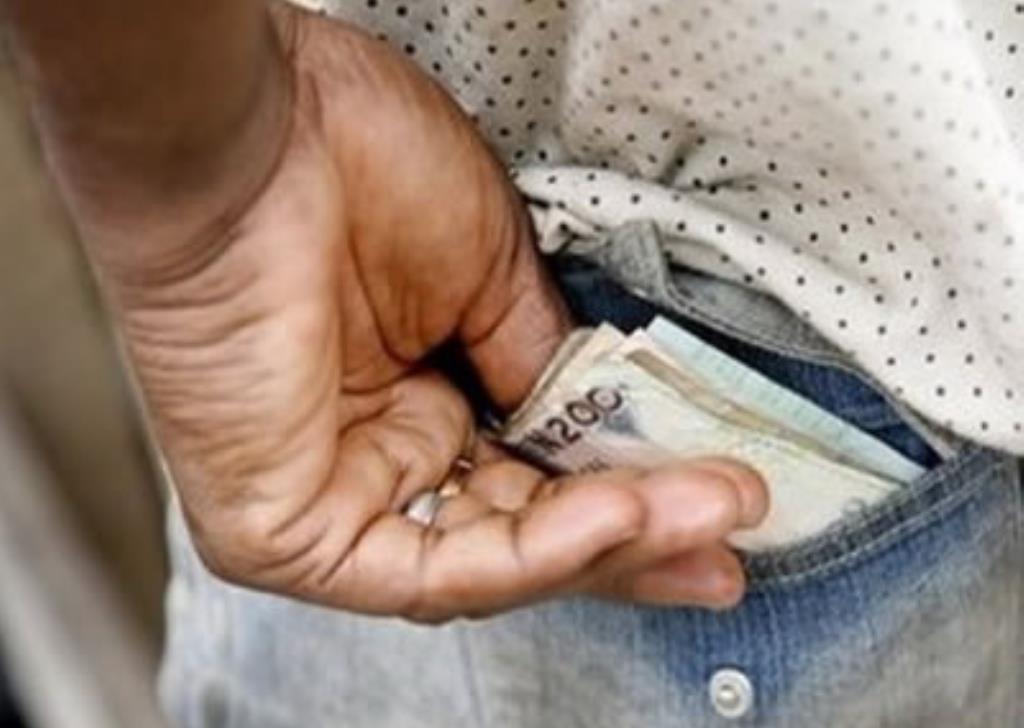 An estimated N675bn was paid in cash bribes to Nigerian public officials this year, according to a new survey by the National Bureau of Statistics and the United Nations Office on Drugs and Crime.

The report, which was released on Friday said out of all Nigerians who had at least one contact with a public official in the 12 months prior to the 2019 survey, 30.2 per cent paid a bribe to, or were asked to pay a bribe by, a public official.

“This means that, although still relatively high, the prevalence of bribery in Nigeria has undergone a moderate, yet statistically significant, decrease since 2016, when it stood at 32.3 per cent,” it added.

According to the survey, cash continues to be the dominant type of bribe.

“Overall, it is estimated that a total of roughly N675bn was paid in cash bribes to public officials in Nigeria in 2019, corresponding to 0.52 per cent of the entire Gross Domestic Product of
Nigeria.”

According to the report, the economic cost of bribery becomes even more palpable when considering that, on average, bribe-payers pay an amount equivalent to six per cent of the average annual income of Nigerians.

It said differently from actual trends of bribery experience, more than half of Nigerians believed that corruption increased in the two years prior to the 2019 survey.

The report said the analysis of the list of the most pressing problems afflicting the country, as reported by Nigerian citizens in 2019, showed that corruption has moved from 3rd to 5th position, as there had been a sharp increase in the level of public concern about security and health issues.

“Around nine per cent of Nigerians considered corruption to be the most important problem facing their country, a significant
decrease from the 14 per cent recorded in the 2016 survey.” it added.

The survey found that although a smaller percentage of Nigerians that had contact with public officials paid bribes, or were asked to pay
bribes, those who did pay bribes continued to do so quite frequently.

It said, “In 2019, Nigerian bribe-payers paid an average of six bribes in the 12 months prior to the survey, or one bribe every two months, which is virtually the same as the average of 5.8 bribes paid per bribe-payer in 2016.

“As a result, it is estimated that some 117 million bribes are paid in Nigeria on a yearly basis, the equivalent of 1.1 bribes per adult.”