The Monetary Policy Committee of the Central Bank of Nigeria has directed the apex bank to develop a comprehensive administrative, legal and regulatory framework to speed up the recovery of delinquent loan facilities in the banking system. 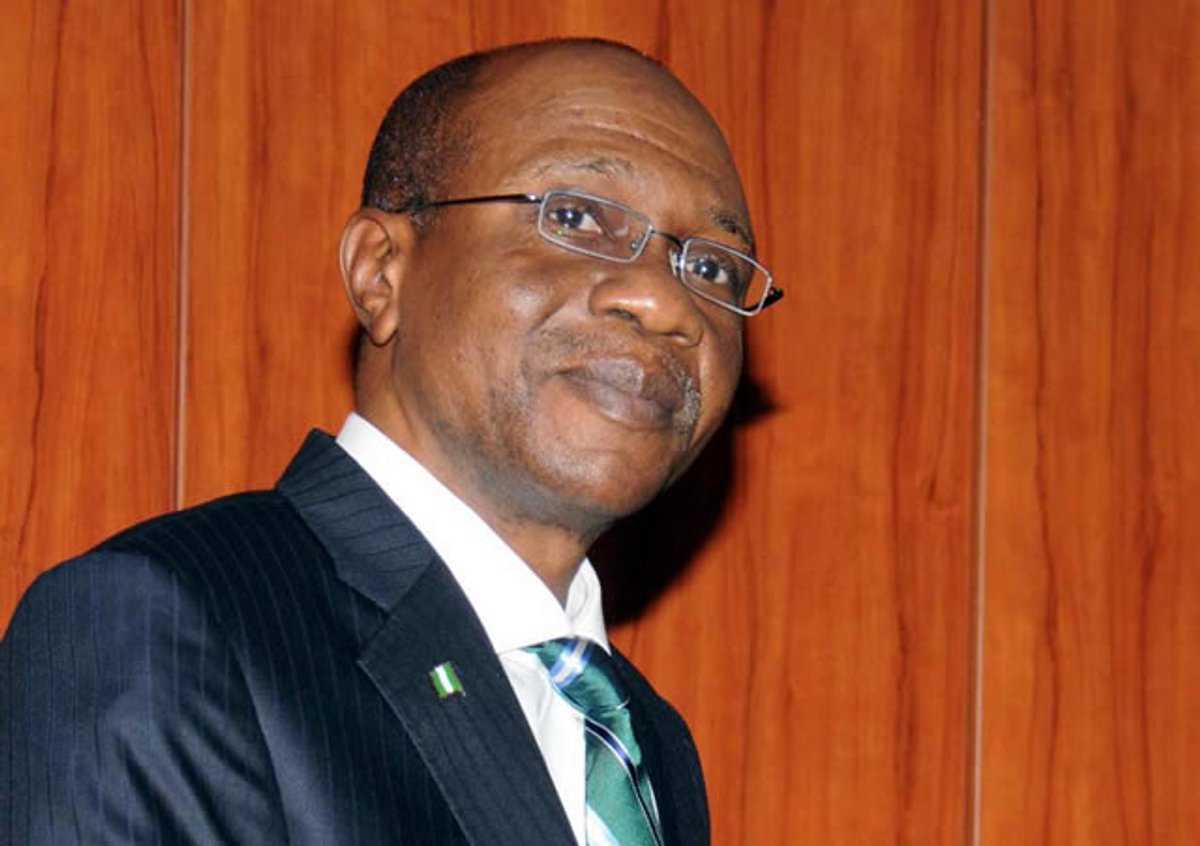 It called on the CBN to engage relevant stakeholders and authorities in order to mitigate credit risk and ultimately open up the credit delivery space in the Nigeria economy.

The CBN Governor, Godwin Emefiele, disclosed this on Tuesday while addressing journalists shortly after the two day committee’s meeting, which was held at the apex bank’s headquarters in Abuja.

Based on figures released by the National Bureau of Statistics, the banking sector recorded a total amount of N8.17tn as non-performing loans in the 2018 fiscal period.

Emefiele explained that while the NPL ratio in banks had moderated, it remained above the prudential benchmark.

He said, “The MPC welcomed the improvement in financial soundness indicators, but noted that although the non-performing loan ratio moderated, it remained above the prudential benchmark.

“Consequently, the committee considered and recommended to the CBN a proposal to develop a comprehensive administrative, legal and regulatory framework to speed up the recovery of delinquent loan facilities of the banking system, which would involve structured engagement with relevant stakeholders and authorities in order to mitigate credit risk and ultimately open up the credit delivery space in the Nigerian economy.”

He added, “If you recall, the prudential is that banks must not have more than five per cent in NPL.

“But I must say that at this time, it’s about nine to ten per cent on the average, which is a significant improvement from where it was a year or two ago.

“About a year or two ago, it was close to 15 per cent and moderated to ten per cent and we say it’s a substantial and an encouraging improvement in a the level of NPL.

“And I do think that with the steps that would be taken by the CBN to support the banks through administrative, legal and regulatory framework, certainly, we would see to it that NPLs are brought down so that DMBs are encouraged to go back and begin to lend money more aggressively to those sectors that they considered to be risky.”

Emefiele said the committee also directed the management of the apex bank to provide a mechanism for limiting Deposit Money Banks’ access to government securities.

The CBN governor said the move would help to redirect the lending focus of banks to the private sector and boost the much needed growth in the economy.

He said the abundant opportunities available to banks for unfettered access to government securities was crowding out private sector lending, adding that there was a need for banks to start lending to employment-creating and growth-stimulating sectors of the economy.

He said although output growth in the first quarter was slower than 2.38 per cent recorded in the preceding quarter, there was existence of spare capacity for non-inflationary growth in the economy.

This opportunity, he noted, should be explored through increased credit delivery to the private sector.

Emefiele said that the committee urged the relevant authorities to stiffen efforts to address the security challenges and improve food production.

The committee, according to him, also encouraged financial intermediating institutions to ensure that loans to the agricultural sector were channelled effectively to end users.

Not impressed by the flow of credit from Deposit Money Banks to the private sector, Emefiele said the committee called on the CBN management to urgently put in place modalities to promote consumer and mortgage lending in the Nigerian economy.

He said the MPC had given the management the mandate to promote consumer lending, adding that the apex bank would hold very informed and strategic engagement with DMBs to achieve this objective.

He noted that boosting the level of consumer credit would greatly and positively impact on the flow of credit and ultimately result in output growth.

He said, “In view of the abundant opportunities available to banks for unfettered access to government securities, which tends to crowd out private sector lending, the Committee called on the CBN to provide a mechanism for limiting DMBs’ access to government securities so as to redirect bank’s lending focus to the private sector. This will spur the much needed growth in the economy.

“The truth is that, according to our own regulations, there is a particular minimum percentage of treasury bills or government securities that the bank must invest in order to remain liquid.

“But again, we have observed and unfortunately too and increasingly so that the banks rather than focusing on granting credit to the private sector, they tend to direct their focus to mainly in buying government securities.

“The MPC has frowned upon that and has directed the management of the CBN to put in place policies or regulations that will restrict the banks from limited access to government securities.

“It is important and expedient that the MPC gives this directive to the management of the CBN because this country badly needs growth.

“For us to achieve growth, those whose primary responsibilities it is to provide credit, who act as intermediaries in providing credit, and are the catalyst to the economy, must be seen to perform that responsibility.

“And that they (Money Deposit Banks) would rather than performing that responsibility  to the private sector that is the engine growth of an economy, they would be directing their liquidity to other sectors of the economy is what the MPC frowns upon and,  therefore, given the management of Central Bank the power to limit their propensity or their appetite for just going for government securities rather than directing credit to private sector of the economy.”

In the area of fiscal policy, the apex bank boss said the committee called on the Federal Government to urgently build fiscal buffers through a more realistic benchmark oil price for the Federal budget.

He said, “The oil benchmark is about $60 per barrel that has been budgeted for at 2.3 million barrels per day.

“Now that price is almost at $70, what we are saying is that there is no need to begin to say let us spend if we make more money and so increase the budget benchmark maybe from $60 per barrel to $69 per barrel because you believe that price is good.

“What that does, for instance,  the buffer between $72 or $74 that it is right now and the $60 budgeted, if you realised the money, save it and build a buffer for a rainy day when it does happen.”

Speaking on the outcome of the MPC meeting, the CBN governor said that the committee decided to leave the Monetary Policy Rate unchanged at 13.5 per cent.