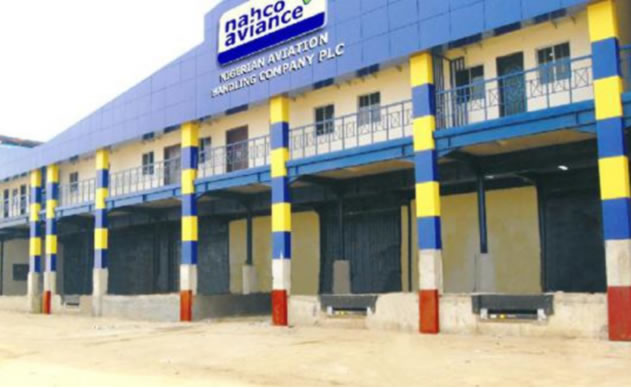 Tokunbo Fagbemi, NAHCO’s chief executive officer,  said during a speech on the company’s planned ‘facts behind figures event’ at the Nigerian Stock Exchange Tuesday, that there is now a booming agricultural export business in Nigeria that required the firm to strengthen up its operations to meet the demand as well as consolidate on its lead in the aviation handling industry.
“The export business is actually growing and being led by agricultural export, which is one of my passions because the potential is large. We are trying to expand our processing area. Most of our processes are governed by treaties signed by security regulations. So what we do is go back, look at all these processes and run our warehouse the best way we can,” she said.
Fagbemi said the planned state-of-the-art equipment and technology would enable NAHCO to improve on its offerings to its clients, adding that NAHCO had recently invested about N1.9 billion in equipment.
She stated that the overhaul would help to replace ageing equipment which had increased maintenance cost due to high utilisation of fuel.
According to her, NAHCO’s revenue in 2018 was about N9.8 million, and this grew over 2017 when operating costs went up by about 19 per cent while administrative costs went up by 27 per cent.
“Looking back on why our operating cost appreciated, we have ageing equipment which means higher maintenance cost, high utilisation of fuel where fuel prices went up especially diesel which was mostly used from 2017 to 2018, making it a major cost.
“We also work in an environment that is highly challenged, if you recall in 2017 or 2018 there was a time when baggage attendants went on strike because the environment wasn’t conducive enough to work. The need essentially is to employ more people to compensate for that infrastructure challenge.”
“It is important for a business like ours to go forward. We cannot plan to move forward if we do not know where we are,” she said.