FOREX Market
Pressure built up slightly against the Naira in the parallel market with the currency trading N2 weaker at N508 to the dollar after the currency had rallied positively from N525 to N506 to the dollar on Wednesday in a reactive response to the announcement by the Central Bank of Nigeria (CBN) last week.
In contrast, at the Investors’ and Exporters’ (I&E) Window, the Naira gained N0.25 to close at N411.25 to the dollar compared to its previous close of N411.50. Most market participants maintained bids at between N400 and N413 per dollar. 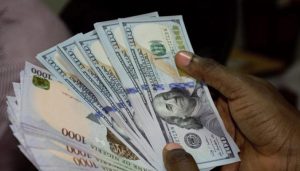