Nasarawa, Edo and Ogun states received the highest amount of loans for agriculture among the 36 states in the country and the Federal Capital Territory under the Agricultural Credit Guarantee Scheme of the Federal Government. 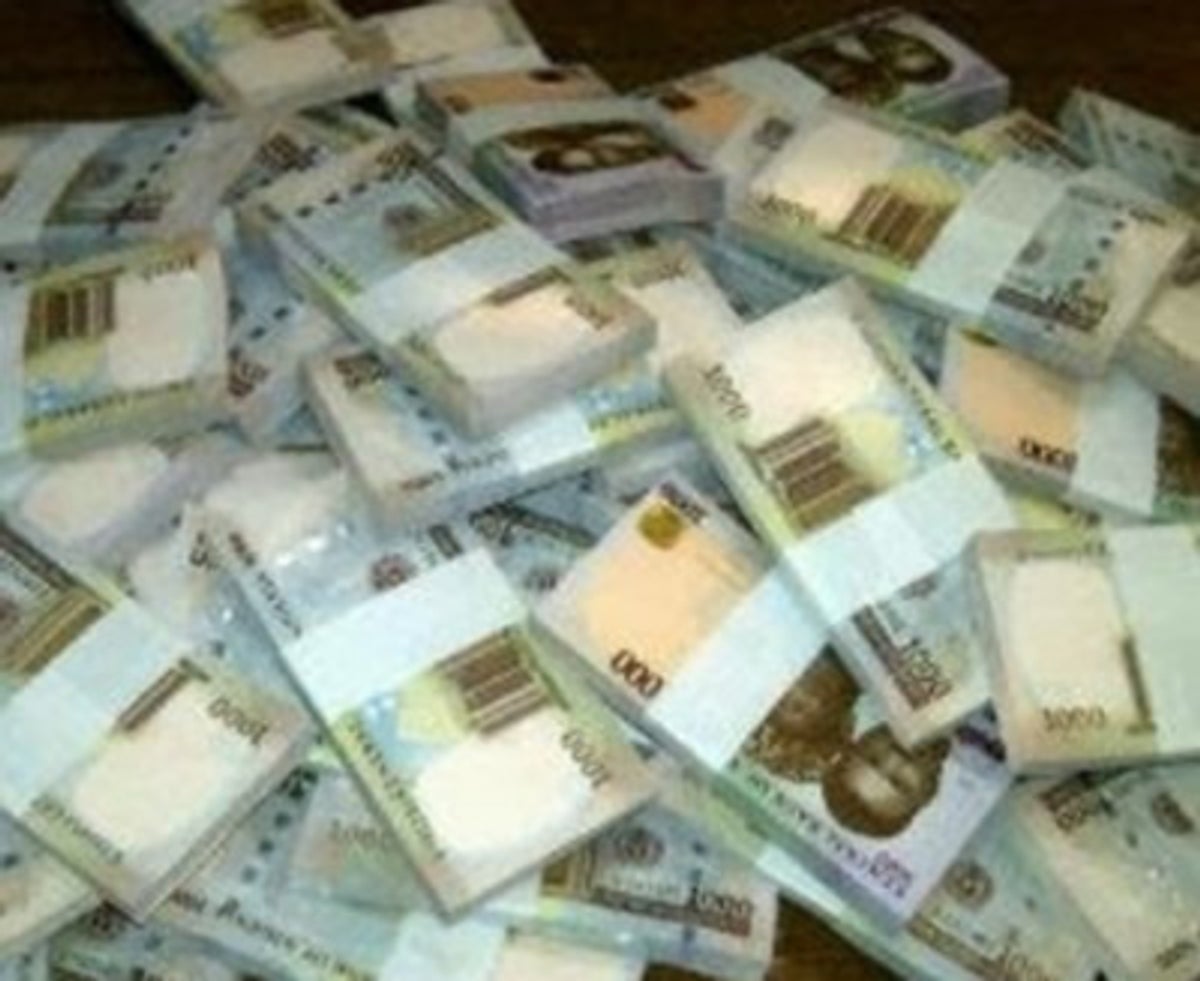 Latest figures from the Central Bank of Nigeria also showed that the three states made the highest amount of loan repayments under the scheme, as a total of N5.48bn was fully repaid by the 36 states and the FCT in 2018.
The CBN, in its most recent annual report on ACGS activities for 2018, outlined loans that were fully repaid by states and the amount paid by each state from January to December 2018.
An analysis of figures released by the apex bank showed that Nasarawa, Edo and Ogun were the three leading states with the highest amount of fully repaid loans during the period under review.
It was observed that Nasarawa repaid N519.63m during the period, while Edo and Ogun repaid N481m and N407.06m, respectively.
Other states that made substantial full repayments on the CBN list include Bauchi, N349.1m; Benue, N303.44m; Sokoto, N264.61m; Ondo, N255.78m; Kebbi, N246.2m; Osun, N213.9m; and Anambra, N200m.
Bayelsa made the least full loan repayment of N800,000, as others that made smaller repayments on the list were Jigawa, N4.85m; Plateau, N9.27m; Cross Rivers, N12.66m; Zamfara, N23.21m; Kogi, N25.92m; and Adamawa, N33m.
Further findings from the recent ACGS report, however, showed that Sokoto, Kwara and Bauchi emerged as states with the highest number of fully repaid loans during the period under review.
The number of fully repaid loans by the three states were 1,987; 1,906; and 1,823; while they repaid N264.61m; N199.11m; and N349.1m, respectively.
Our correspondent observed that although Sokoto, Kwara and Bauchi states had the highest number of fully repaid loans, the amount they repaid were lower than repayments of Nasarawa, Edo and Ogun.
It was also observed that while the number of fully repaid loans for Nasarawa State was 1,755, those of Edo and Ogun were 1,521 and 1,714 respectively.
Last week, The PUNCH exclusively reported that the agriculture credit guarantee to farmers increased by 98 per cent to N342.7m between March and April this year.
The report stated that the CBN under its ACGS guaranteed a total of N342.7m to 2,022 farmers in April 2019.
“The amount represented an increase of 98 per cent and 22.1 per cent over the respective levels in the preceding month and the corresponding period of 2018, respectively,” the apex bank stated.