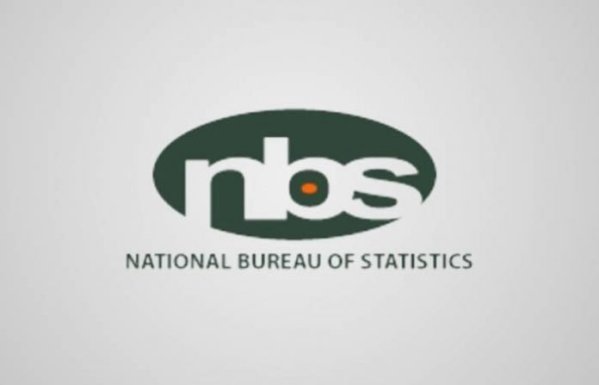 The NBS said in its “FAAC April 2019 Disbursement’’ statistics posted on its website that the amount was the federal government’s share of N617.57 billion disbursed to the three tiers of government for the month.
It explained that the figure shared by FAAC in April was generated in March, adding that states got N168.25 billion and local governments, N126.58 billion.
The report said the amount disbursed comprised N446.65 billion from the Statutory Account, N92.18 billion from Valued Added Tax (VAT) and N55 billion as Good and Value Consideration.
Revenue generating agencies such as Nigeria Customs Service (NCS), Federal Inland Revenue Service (FIRS) and Department of Petroleum Resources (DPR) received N5.12 billion, N6.15 billion and N3.87 billion as cost of revenue collections.
The report also indicated that N203.11 billion was disbursed to the consolidated revenue account during the period, and that N4.64 billion was disbursed as share of derivation and ecology, and N2.32 billion as stabilisation fund.
It added that N7.80 billion was disbursed for the development of natural resources across the country and N5.49 billion to the Federal Capital Territory Administration (FCTA).
The Nigerian government financial system operates a structure where funds flow to the three tiers of government from what is termed the Federation Account.
The Federation Account serves as the central pocket through which the governments – federal, states and local governments – fund developmental projects as well as maintain their respective workforce.
The flow of revenue into the Federation Account comes from oil and related taxes, NCS trade facilitation activities, company income tax and any sale of national assets, surplus and dividends from state-owned enterprises.