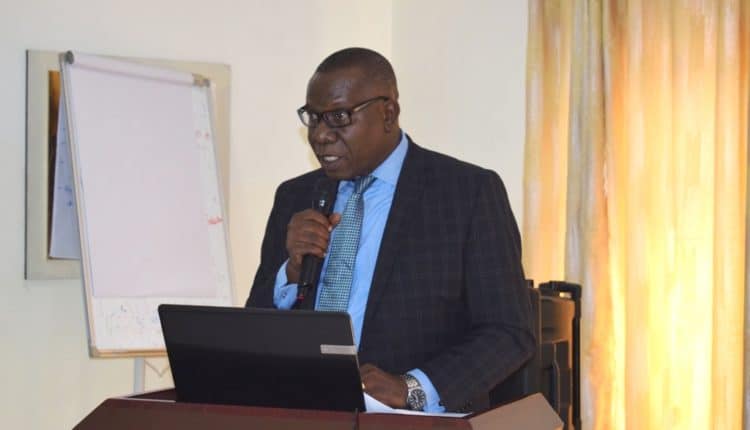 The Nigerian Communications Commission (NCC) has disclosed that it received a total of 26,169 complaints related to telecoms quality of service from January 2019 to April 2020.

The commission, in a public notice signed by Henry Nkemadu, its director, public affairs, said 98 per cent of the complaints had been resolved while the remaining were being followed up with the affected network operators for possible resolution.

During the lockdown that commenced on March 30 in Lagos, Ogun, Abuja and other states, the commission said it received a total of 76 complaints, 58 of which were related to unsatisfactory data services.

It added that 68 of the grievances lodged with the commission during that period had been resolved.

Based on interaction with aggrieved subscribers, the Consumer Affairs Bureau of the commission said it observed that some subscribers were not well informed on data usage management, even though the information was available on their service providers’ websites.

“Some consumers are also not aware that smartphones and Internet-enabled devices run automatic background updates on installed features and software such as Android applications and Windows, which cause increased depletion of data subscriptions,” the commission added.

“A consumer claimed he bought 20GB of data and it depleted after some days but after a thorough investigation by the service provider, it was revealed that the consumer only bought 5GB of data, which was used on high-resolution television to watch Netflix,” NCC said.

The regulator warned that data usage was expected to be high for employees who work from home and were using their mobile devices for communication and virtual meetings.

Based on Netflix streaming monitored by the commission, the NCC explained that the use of phone to watch a TV show or movie for an hour consumed 1 GB of data using the standard definition video and up to 3GB of data per hour for each stream of HD video.

It added, “Investigations on this revealed that consumers actually utilise subscribed data as against the perception of sharp practices by the service providers.

“It is pertinent to note that due to the lockdown, there is a high dependence on data as most people rely on the Internet to work from home, watch and download video content, as well as engaging in various social media activities.

The NCC said it had established standard complaint management procedure such that upon receipt of any complaint from telecoms consumer, the  Consumer Affairs Bureau, a department within the commission always forward the compliant to the respective service  providers to investigate and report back accordingly.

“In doing this, the consumers are also carried along in the process of our intervention to know the progress made on the resolution of the compliant by the service provider involved,” the commission stated.