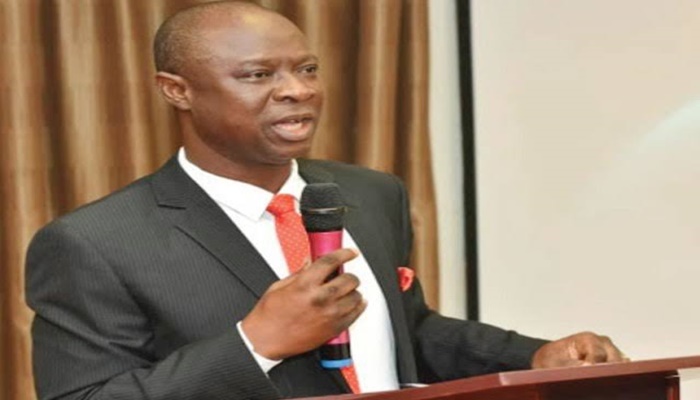 As part of its expectations for 2020, the Nigeria Employers’ Consultative Association (NECA) has called for synergy between the fiscal and monetary policies of the Federal Government. Its Director-General, Timothy Olawale, made the call in an interview in Lagos on Thursday.

It has been reported that NECA is the umbrella organisation of employers in the Organised Private Sector of Nigeria.

Olawale, on reviewing the performance of the economy in 2019, said that much was left to be desired. According to him, the economy struggled with a growth rate average of 2 per cent in the first three quarters of 2019.

“Inflation is still in double-digit, orchestrated mainly by increasing food inflation as a result of the closure of land borders in order to curb smuggling. “Though the economy has great potential for growth, a more concerted and collaborative effort with the private sector could have made a significant impact, ” he said.

The director-general urged the government to remain focused on implementing the Economic Recovery and Growth Plan (ERGP) as part of efforts to restore economic growth.

He also called on the government to expand the tax net to improve revenue generation, rather than focusing on tax increases that had to remain burdensome to businesses.

“Beyond the rhetoric of improved Ease of Doing Business rating, we expect that greater effort will be made to rein in the excesses of some regulatory authorities, whose actions tend to stifle businesses, invariably increasing the unemployment rate.

“The private sector should be aggressively supported to create jobs through business-friendly policies and regulation,” Olawale said.

He also called for full and timely implementation of the budget and early release of funds in order to stimulate the economy. The NECA boss said that monitoring mechanisms should be institutionalised to gauge how well the budget was implemented.

Olawale said: “Special focus should be given to infrastructure development as enshrined in the 2020 budget as this is the foundation for national development.

“We expect that for the sake of our country and the teeming populace, government at all levels will see the private sector as an engine of development and a worthy partner in the realisation of the Nigerian dream.

“The executive and especially, the legislature must facilitate an enabling environment for the economy to grow through business-friendly and citizen-focused legislation for the betterment of our nation.”