The Nigeria Employers’ Consultative Association (NECA) has commended recent reforms carried out by the federal government, which reflected improvement in Nigeria’s ranking in the World Bank Doing Business 2020 Report. 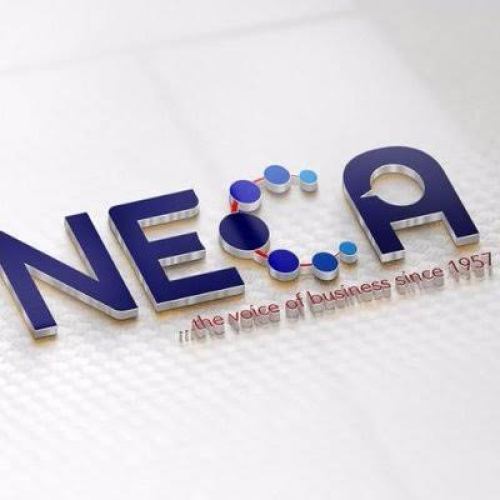 Timothy Olawale, its director-general, made the commendation on Thursday in Lagos.
NECA is the umbrella organisation of employers in the organised private sector of Nigeria. Olawale said that the country earned a place among the 2019’s top global improvers alongside Togo. According to the World Bank Group’s Doing Business Study, it moves from 146 position in 2019 among 190 economies by 15 places to rank 131.
He highlighted some of the reforms embarked on that contributed to the leapfrog in the nation’s ratings.
“It includes efforts of the Corporate Affairs Commissions (CAC) in the new electronic platform for registering businesses and linking the platform with that of Federal Inland Revenue Service (FIRS) for instant generation of tax clearance certificate number (TCC).
“It also reduces human interface within the system; improvement in the land administration processes, enhances transparency and digitalisation of the process. Also, connectivity to electricity is noted as an area of improvement, most especially the collaboration with the vendors, certified engineers, for connecting new subscribers. “Reforms in the commercial litigation of smaller cases are now more efficient by introducing pre-trial conferences.
“Lastly, the Nigeria Customs Services (NSC) integration of more agencies into its electronic data interchange system and port authorities launch of e-payment system, which aid in speeding up both exports and imports,” he said.
The director-general, however, said that the operating environment was still bedeviled with huge contradictions in spite of the efforts of government in promoting the ease of doing business. According to him, while the government is making efforts to ease the pains of businesses, some of its regulatory agencies are doing the direct opposite.
“The agencies’ actions, sometimes bothering on illegality and blatant disregard for court pronouncements, are stifling the environment, making it inhospitable for businesses to operate. For businesses to remain competitive, government must reign in the excesses of some regulatory agencies, promote social dialogue and continuous engagement with the organised private sector.
“Also, it needs to create an environment favourable for investment and employment generation. As a matter of urgency, institutionalise a clearing desk in the presidency where organised businesses can give regular and useful feedback to government on the implications of monetary and fiscal policies on the operators in the real sector.