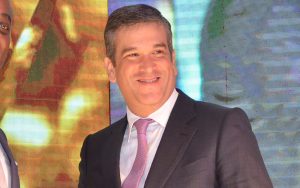 Nestlé  Nigeria which disclosed this in a statement on Tuesday, however said Alacron would remain on the board of Nestlé Nigeria Plc as a non executive director.

The statement added that Wassim Elhussein, wouldl take over as managing director of the the company with effect from September 1, 2020. He is the current country manager and sales director of Nesle Middle East and North Africa.

He was appointed  sales  director  of  Nestlé  Middle  East  in  2016,  where he positively
contributed to the business from a functional and leadership perspective. He also played an
integral role in the creation of the new Middle East and North Africa region, comprising
16 countries, before his role was expanded to country manager and sales director in 2020.

10-years after, Nigerians raise expenditure on food, non-food items by over 95%