Activist investor Daniel Loeb is keeping up pressure on Nestle by sharing views with the company as part of a regular dialogue, according to Reuters, referring to a source familiar with the matter.

But Nestle’s plan did not address Loeb’s calls for it to exit its $26 billion stake in French cosmetics giant L’Oreal or set a formal margin target of 18 to 20 percent by 2020, up from 15.3 percent in 2016. Unilever and Danone have recently set their own respective 2020 margin targets of 20 percent and more than 16 percent.

Some analysts now expect Nestle to set, or at least imply, a long-term margin target at its September. 26 investor seminar, when new chief executive, Mark Schneider, will lay out his plans.

Loeb’s move on Nestle comes months after Unilever fended off a surprise $143 billion takeover approach from Kraft Heinz. Both events highlight
the magnitude of the trouble rocking the packaged food sector, as a new generation of consumers flock to smaller brands, leaving companies racing to improve profits through cost cuts.

Nestle has a cost-savings programme but has not said how much of this will go toward raising its margins, which are at the low end of its peer group. 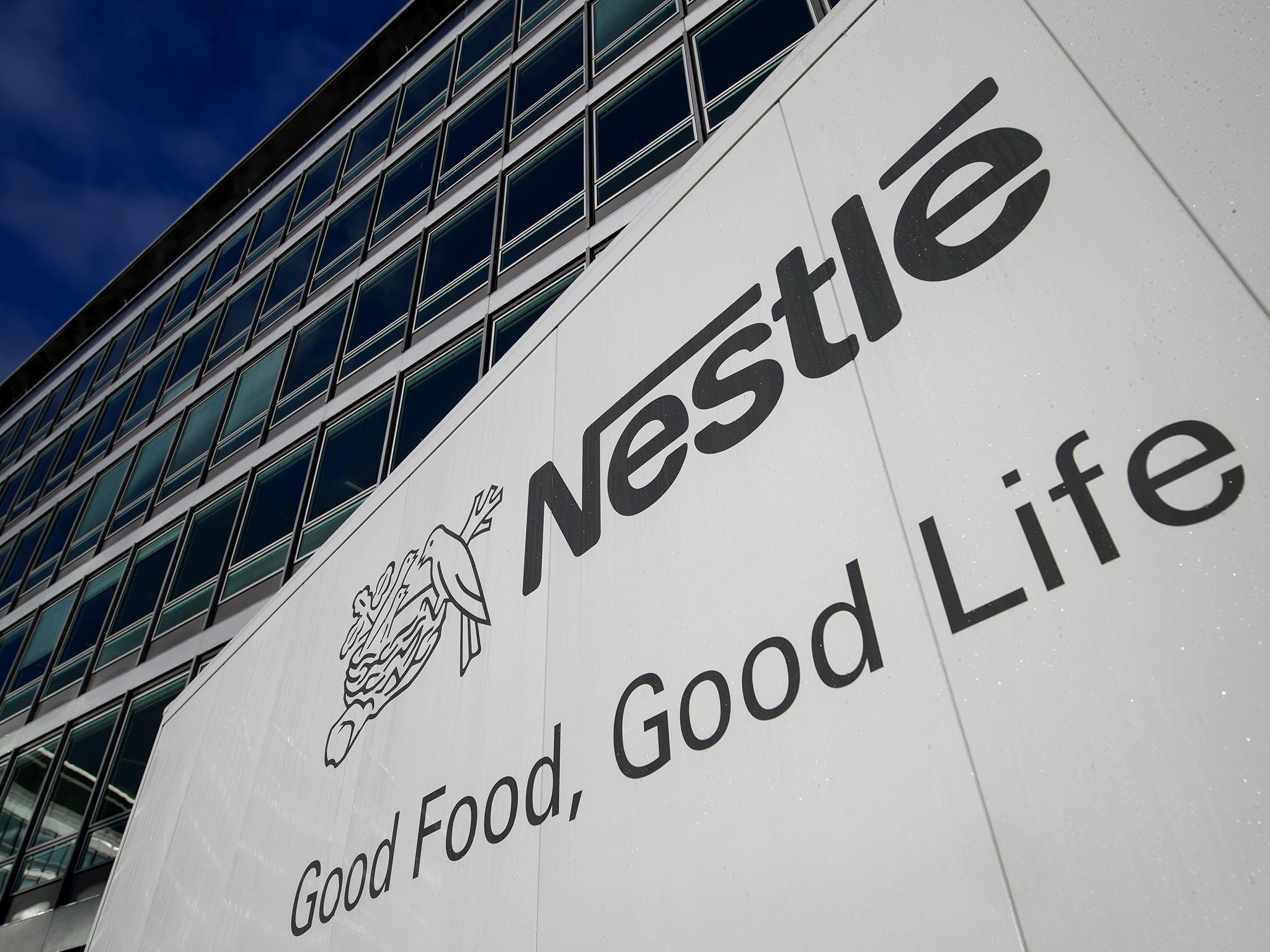 Improved productivity was first on Third Point’s wish list, and the source, who declined to be identified, said it was the most important.

Loeb, dubbed a “constructivist” for his increasingly cooperative approach, first met Schneider on June 2, the source said, adding that noother meetings are currently planned before the September seminar, which
Third Point plans to attend.

Third Point generally agrees with the direction Nestle is heading in under its new CEO, the first outside leader in nearly a century, said the source, but it wants to see greater urgency.

Aside from the share buyback, Schneider, who became CEO in January, has already scrapped a long-term sales model and announced a review of Nestle’s U.S. confectionery business.

Third Point, which has not commented publicly on Nestle’s plans, may give an update in its quarterly letter due later this month, the source
said, adding that its plan was to keep sharing its views and talking to the company.

It has suggested that Nestle review its portfolio, which includes more than 2,000 brands including Maggi, Gerber, Perrier and Nescafe. It wants a divestiture of the L’Oreal stake, and has floated an exchange offer whereby Nestle shareholders are offered shares of L’Oreal, maker of Maybelline make-up.

Nestle has not commented on this, but behind closed doors, its board does not seem keen, the source said, confirming what another source had previously told Reuters.

Nestle, which has owned the stake for more than four decades, has long touted it as strategic and value-creating, and a source last month told Reuters that view had not changed.

After carefully assessing all companies in the sector, including Unilever, Third Point started buying Nestle shares earlier this year, when the stock was trading above 70 Swiss francs per share, the source said, noting that Nestle had the greatest opportunity for upside.

The shares jumped 4 percent to a record high the day Third Point’s letter was disclosed and the stock was trading at 82.90 francs per share at 1559 GMT, up 1.3 percent.

That stands to boost Third Point’s performance, which is already outshining its rivals this year.

For example, Loeb’s Ultra fund, which is invested in Nestle, gained 0.9 percent in June, taking its year-to-date performance to 17.2 percent, said the source.

That compares to an average activist hedge fund performance of 1.27 percent in June and 4.21 percent for the year, according to industry
tracker Hedge Fund Research.

Since founding Third Point in 1995, Loeb has campaigned for changes at companies such as Yahoo Inc YHOO.O and Sothebys and famously brought his tactics to Japan via now-exited positions in Sony Corp and Seven & I Holdings.