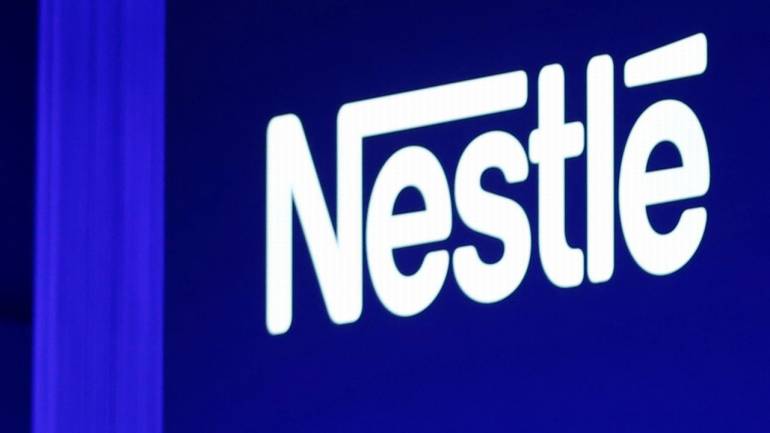 The company, whose brands include Nespresso coffee, Vittel water and Smarties chocolates, also plans to invest in new types of sustainable packaging to meet its target of making all its packaging recyclable or reusable by 2025.

Nestle also said in a statement it would reduce its use of virgin plastics by one third over the next five years and would set up a venture fund with 250 million Swiss francs to invest in start-up companies working in the recycling sector.

To create a market for recycled plastics, it said it would source up to 2 million metric tons of food-grade recycled plastics and allocated more than 1.5 billion Swiss francs to pay a premium for the material between now and 2025.

“No plastic should end up in landfill or as litter,” Nestle chief executive Mark Schneider said in the statement.

Major corporations, often criticised by campaigners for putting profit before the environment, are trying to respond to growing pressure from consumers for more responsible practices.

Food and cosmetics giant Unilever announced last September that it will cut its use of new plastic in packaging by half by 2025, acknowledging that the move was partly aimed at young, more environmentally conscious customers.

Fast food giant McDonald’s pledged in October to speed up moves to minimise the use of plastic in its restaurants in Europe. “Making recycled plastics safe for food is an enormous challenge for our industry. T

hat is why in addition to minimising plastics use and collecting waste, we want to close the loop and make more plastics infinitely recyclable,” said Nestle’s Schneider.