It is still a long, winding road ahead to to the pleasure and company of the bales of money locked up in the unclaimed dividend fund for the thousands of retail investors who are encumbered by the cumbersome process involved and the cost of accessing the money.

Lying idle in the unclaimed dividend fund is an unfathomable quantity of naira notes said to be in several billions. The poor, helpless retail investors had been persuaded many years back, by brokers and peers, to subscribe to the various initial public offers of companies,  as well as share issues by big and emerging firms. Many of them filled the offer forms using their maiden names or names which they no longer bear today. The implication of this is that they have no legal claim to their their shares and money.

The vast size of the unclaimed dividend was what triggered the alarm button prompting the Securities and Exchange Commission (SEC) to issue a directive that investors with multiple trading accounts with different names should avail themselves a window of opportunity created by it to regularise their accounts.  Seeing the low response rate to the call for regularisation and with the imminence of the expiry of an earlier deadline, SEC was persuaded by its public spiritedness  to extend the deadline to December 2019.

The slow  progress is being attributed to a cost structure which places responsibility on the domestic retail investors to monetise some activities to regularise their multiple accounts they opened during the boom years of the capital market.

A substantial number of these investors who used several names will have to regularise their accounts through a legal procedure, involving court affidavits and change of name publications.

The regularisation, according to sources familiar with the process, also involves a cross deal wherein all the shares identified with re-organised or aberrated names be transferred to the regularised legitimate owner. 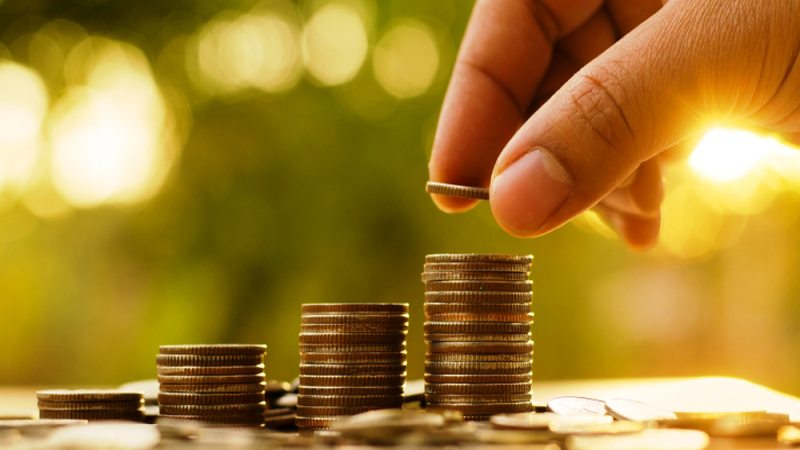 The costs of these processes have however been adjudged by domestic investors to be much higher than the returns from the investments made, thereby promoting an action of indifference from such investor.

Giving a background to the origin of this problem, Rotimi Fakayejo, MD/CEO at Enterprise Stockbrokers Limited explained that during the boom of Initial Public Offerings (IPO) in the Nigerian capital market, one pers

on for the same stock of an IPO could have up to 20 certificates because they believed that the number of units of shares to be purchased by an individual could be capped, hence the reason they engaged in aberration of their names.

He said, “because of preferential allotment, what such investor did was to re-organise their names” so as to get more share allotments. Unfortunately for such investors, the introduction of the bank verification number (BVN) which recognises only one name, now makes it difficult for that investor to regularise.

gistrars on aiding the speedy regularisation and compression of the irregular accounts into one as long as such investor brings a BVN for preferred bank account.

Fakayejo who admitted that regularisation of accounts improves liquidity for the entire market, however pointed out that before such stocks can be consolidated into one account, they have to be traded on the floor of the Nigerian Stock Exchange (NSE) in a cross dealing, making it a higher cost for the investor.

“In a cross deal, there has to be charges for both the buyer and the seller.” Fakayejo said.

He explained that an investor who has about 1,000 units of shares to sell and a buy offer will be involved in a two way transaction, where bu

y and sell charges must to be paid. But in a situation where such investor is selling such shares to himself, both the cost for selling and buying will be paid by the investor, adding that such scenario discourages investors.

Price depreciation have occurred on many of such stocks. Some blue chip companies that were bought at a high price of N36-N40 some ten years a

go has significantly dropped to less than one-fifth of those prices today, while some shares have been deconstructed during rights issues or mergers and acquisitions.

Nevertheless, these equity investments have yielded some form of returns over the years and have continued to pile up with the company registrars; the agents assigned to pay dividends, issue bonuses and implement any corporate action that the company declares for shareholders.

Investment returns that have accrued with registrars of listed companies over the years amount to approximately N130 billion. They can also be referred to as unclaimed dividends.

According to the SEC, the rising level of unclaimed dividend will be solved with the introduction of the e-dividend scheme, dematerialization of s

The dematerialization of share certificates, which involves the conversion of physical share certificates to electronic format have attained 100 percent success, but a larger percentage of shareholders need to be encouraged to register for the e-dividend scheme which facilitates the full implementation of other initiatives as well as the electronic payment of dividend to investors preferred bank account

With account holders largely discouraged as a result of the

On cross deal costs as well as costs for affidavits and change of name publications, he advised that SEC should go beyond the December 2019 deadline it recently issued and ensure the cost of transactions become cheaper.

“SEC should try and reduce the cost of transaction for such investor, and intervene in the fusion of names. This will make the market more fr

Appreciating the directives initiated by the SEC so far, Omordion also urged the SEC to look into the registrars, alleging that rising unclaimed dividend could be traced to them delaying investors who have come forward for regularisation.

“Shareholders will always go to their registrars, but the registrars because of their selfish interest will bring up issues that will delay the prompt payment and collection of these dividends,” said Omordion.

He stated that rather than leave the unclaimed dividends with registrars, a directive ordering the return of unclaimed dividends back to the company after a specified period of time will spur the registrars to speed up regularisation processes because the more dividends they can pay out the higher their commission.

But with the unclaimed dividends residing with the registrars, Omordion said it gives them liberty to invest and fix it in deposit accounts and a number of other investment options that will yield higher returns to them.