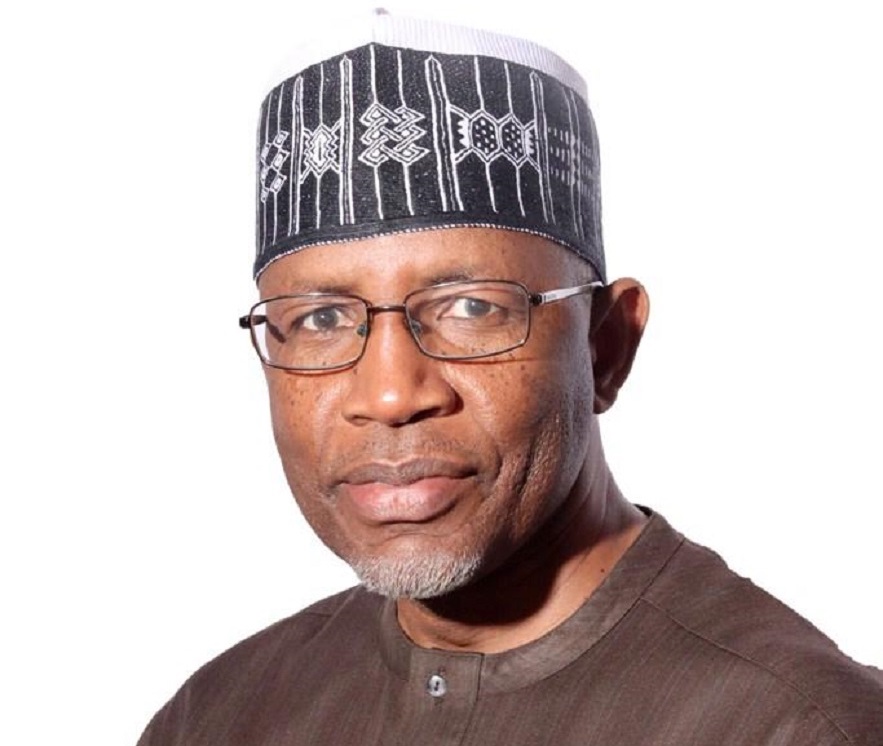 Yuguda, the newly appointed director-Ggneral of the Securities and Exchange Commission, as well as the commissioners, on Monday began their tenure when they officially took over the mantle of leadership at the commission.

Commissioners who assumed duties at the commission include Reginald Karawusa, Ibrahim Boyi, and Dayo Obisan.

In a statement issued by a senior official in the press department of the commission, Efe Ebelo, Yuguda stated that the capital market had potentials for the growth and development of Nigeria post-COVID-19.

Yuguda said the capital market master plan inaugurated in 2014 had the objective of positioning the market for accelerated development of the national economy.

He was quoted as saying, “Many of the plan’s initiatives have been successfully implemented, while many others are work in progress in line with its objectives.

“Therefore, the continued implementation of the plan will be one of the major focus of the incoming management, while we also seek possible ways of strengthening it for enhanced impact.”

The new SEC boss said investor protection would be at the centre of the initiatives of the new management, as any operator who short-changes investors would face the consequences.

“For those who want to defraud investors, there would be no respite because we are ready to fight market manipulation to the last, anyone that flouts our rules will be made to face the consequences,” he stated.