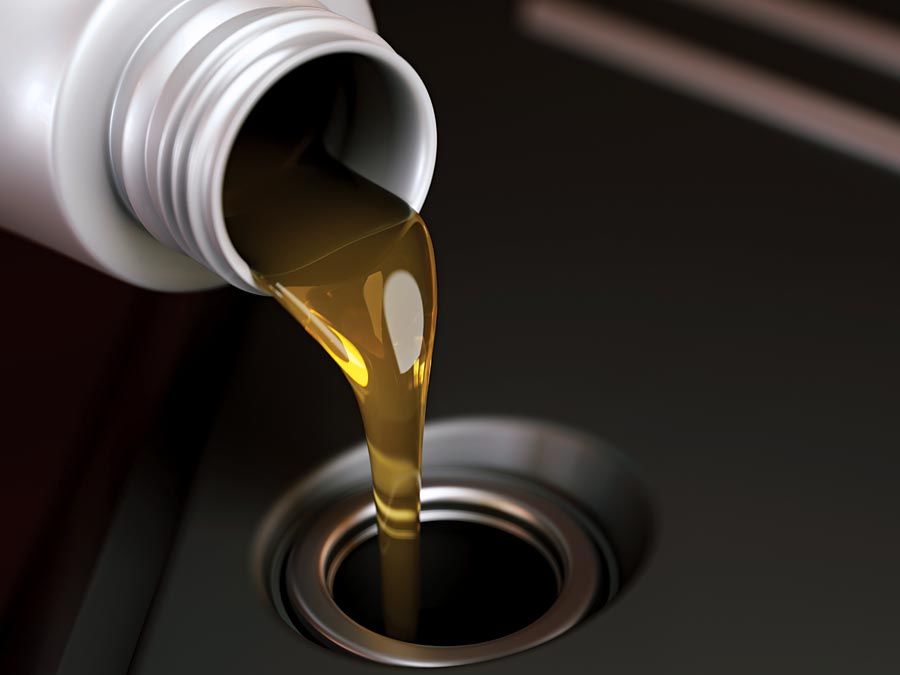 Savannah Petroleum has knocked out another discovery in Niger Republic. The company’s Zomo-1 exploration well, drilled on the R3 portion of the R3/R4 PSC Area has been deemed an oil discovery.

The discovery of oil marks the company’s fifth consecutive discovery in its exploration campaign on the R3 portion of the PSC.

Preliminary results based on the interpretation of the available data set (which includes wireline logs, fluid sampling and pressure data) indicate that the well has encountered a total estimated 5.4 meters of net oil-bearing reservoir sandstones in the E1 reservoir unit within the primary Eocene Sokor Alternances objective. Additional pay is thought to potentially exist in the well but will require further technical evaluation and/or testing to confirm.

Wireline logs indicate the reservoir properties to be good quality and the available data indicates light oil consistent with Savannah’s discoveries to date, and in line with offset wells and the depth/API trend observed across the basin. Oil samples have been taken and returned to surface using wireline testing equipment.

The well was drilled by the GW 215 Rig to a total measured depth of 2,499meters, and encountered the main objective targets at, or near, their prognosed depths. The well took a total of 20 days to reach target depth, and all operations are expected to be completed within 28 days of spud. This compares with a pre-drill expectation of 22 days to reach target depth and 30 – 35 days to complete all drilling operations. No significant geological or drilling hazards were encountered.

Following the successful results of the five exploration wells drilled to date, Savannah elected to commission Pre-Stack Depth Migration (PSDM) processing of the R3 East 3D seismic dataset. PSDM processing is intended to provide the company with a significantly enhanced definition of the oil pay zones at the crests of each of the discoveries and significantly assist in full “field scale” evaluations and associated development well planning. PSDM is also anticipated to significantly enhance the 3D imaging of the as yet un-drilled deeper Cretaceous aged Yogou and Donga exploration targets identified on the existing data set (including potentially significant structures underlying Savanah Niger’s Amdigh, Bushiya and Eridal discoveries).

Separately, Savannah has recently received an additional 400 km of 2D seismic data on the R3 Central area. The company is currently in the process of incorporating this data into its R3 Central area subsurface model and expects to conclude this process shortly. Preliminary work conducted to date has served to revalidate many of the previously identified exploration targets on the area as well as identifying several new targets.

Given the importance of these workstreams for the next phase of drilling activity in the R3 East and R3 Central areas, Savannah decided to conclude its maiden exploration campaign following the completion of operations at Zomo-1. A new drilling campaign is expected to commence in early 2019, initially focusing on the R3 East and R3 Central areas, before likely proceeding to the R1 Dinga 3D area and, potentially, the R2 Dinga Ridge area.

Savannah Niger continues to expect to perform a well test on Amdigh-1 in December 2018, and preparations for this are underway. It is anticipated that following completion of the well test, production from Savannah’s planned Early Production System will commence in early 2019.