The Minister of Communications and Digital Economy, Dr Isa Pantami, has restated the need for National Frequency Management Council (NFMC) to regain its autonomy in accordance with the provisions of the Act establishing it. 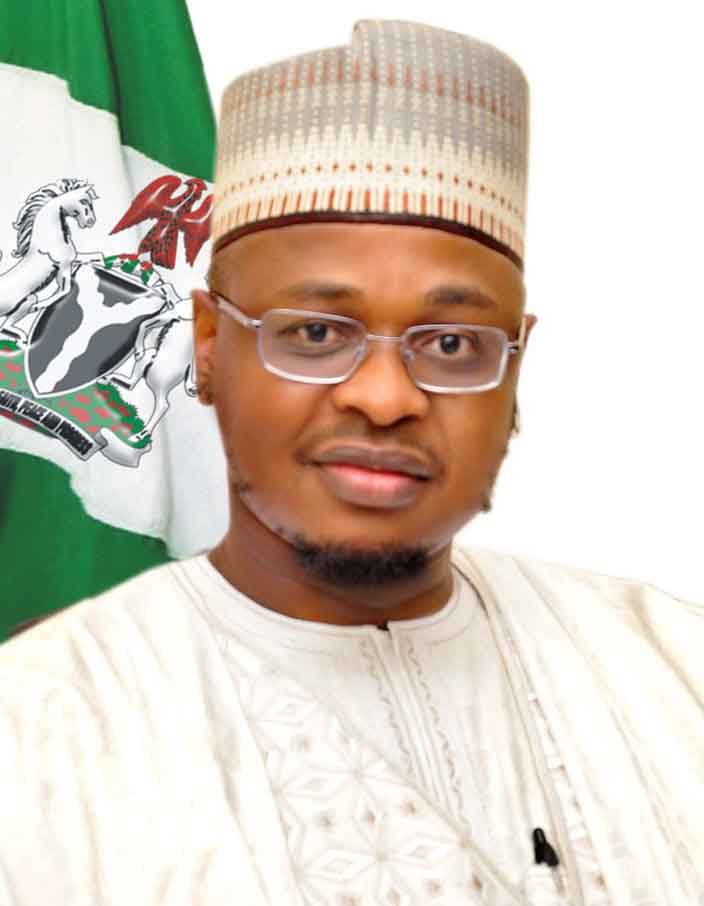 Pantami said this in a statement signed by the Uwa Suleiman, Special Adviser to minister’s recently in Abuja, following resolutions reached at the end of an inaugural meeting with members of NFMC in Abuja.

The minister, who is the Chairman of Council, faulted the domiciling of the Council as a department under the Ministry, citing Section 30(2) of the Act to buttress his point.

According to the section: “The Council should be positioned properly as an autonomous body with the secretariat serviced by officials of the Federal Ministry of Communications and Digital Economy.”

It also stipulates that there should be frequent audit of the Council, to be carried out on all the spectrum licenses issued from its inception till date.

This is to determine the amount paid and to determine if spectrum licenses issued were been used for the purposes they have been assigned accordingly.

Suleiman said that the meeting ended with resolutions: That the Council be positioned properly as an autonomous body with the secretariat, serviced by the officials of the Ministry of Communications and Digital Economy.

She said the meeting also resolved that frequency audit be carried out on all the spectrum licenses issued by the Council from its inception to date.

This according to the meeting is to determine amount paid and to know if spectrum licenses issues were being issued for the purposes they were assigned.

The minister emphasised the need not reduce the Council to the status of a department within the Ministry, adding that its independent status was clearly spelt out in the Act establishing it.

He noted that NFMC was established by the Communications Act of 2003 which empowered the body to coordinate and regulate spectrum license allocations across regional and international borders.

The minister called on the management of all regulatory bodies represented in the Council, particularly, the Nigerian Broadcasting Commission (NBC), to immediately propose subsidiary legislation to support the existing Act.

He expressed optimism that this would enhance efficiency and fairness to the consumers with regards to payment by satellite television stations among others.

Highlight at the meeting was the inauguration of the National Frequency Management Council / Nigeria Police Force (NFMC/NPF), Joint Committee on evaluation of 450MHz Police equipment.

Umar said this was done in line with the provisions of the law empowering the Council to extend membership to competent and qualified persons or organisations to assist in the discharge of its duties.

News Agency of Nigeria (NAN) reports that the meeting, which was Pantami’s first as NFMC Chairman, was the 48th of the council and the fourth to be held this year.

The minister assured the nation that “under my leadership, national interest must supersede sectoral or personal interests.”

He described protection of the consumer as paramount, adding that the ministry would continue to provide enabling environment for industry players to thrive, ‘within the dictates of the law. ’