Niger Republic has banned the exportation of rice to Nigeria following the closure of Nigeria’s borders. 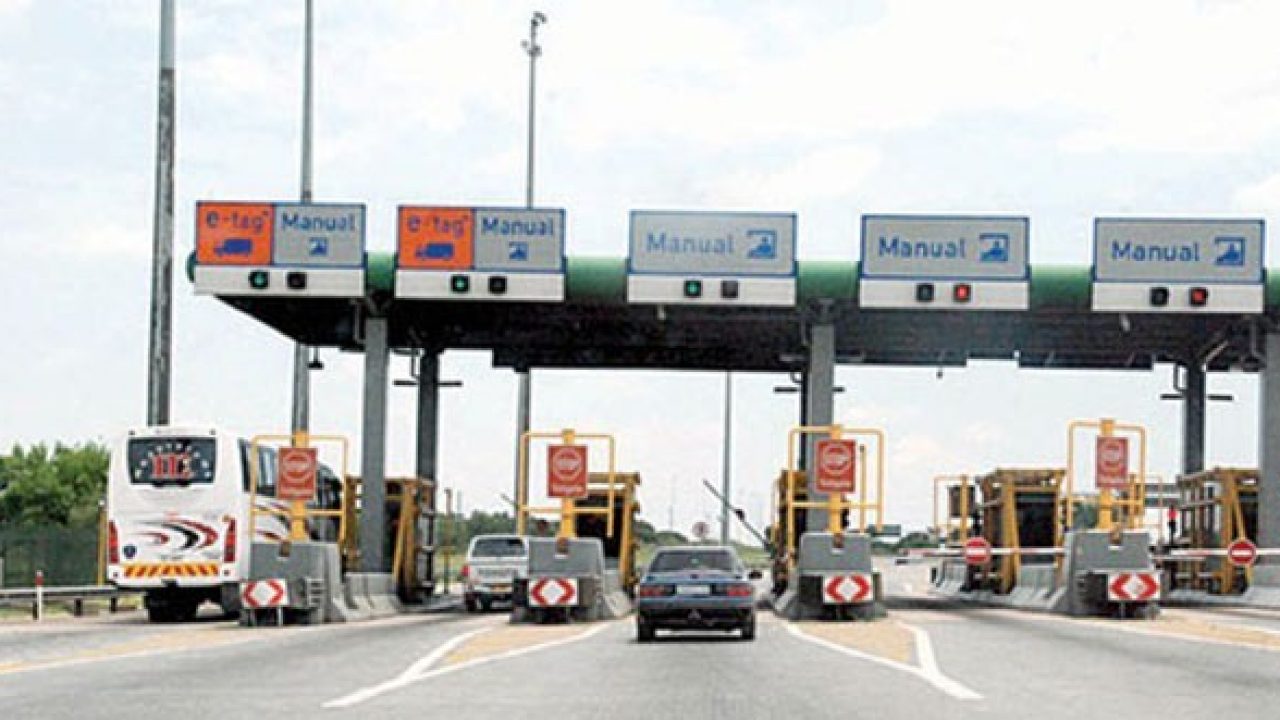 Since August 20, 2019, Nigeria has closed its borders in four geopolitical zones across the country, which include South-South, South-West, North-Central and North-West.

In his address during a joint press briefing in Abuja on Monday, the Comptroller-General, Nigerian Customs Service, Hameed Ali, revealed that Niger Republic recently banned the export of rice to Nigeria as a result of the closure.

He said, “The government, through diplomatic channels will continue to engage our neighbours to agree to comply with ECOWAS Protocol on Transit.

“Goods that are on the prohibition list in Nigeria, such as rice, used clothes, poultry products and vegetable oil should not be exported to the country.

“As a result of this [border] closure, Niger Republic has already circulated an order banning exportation of rice in any form to Nigeria.”