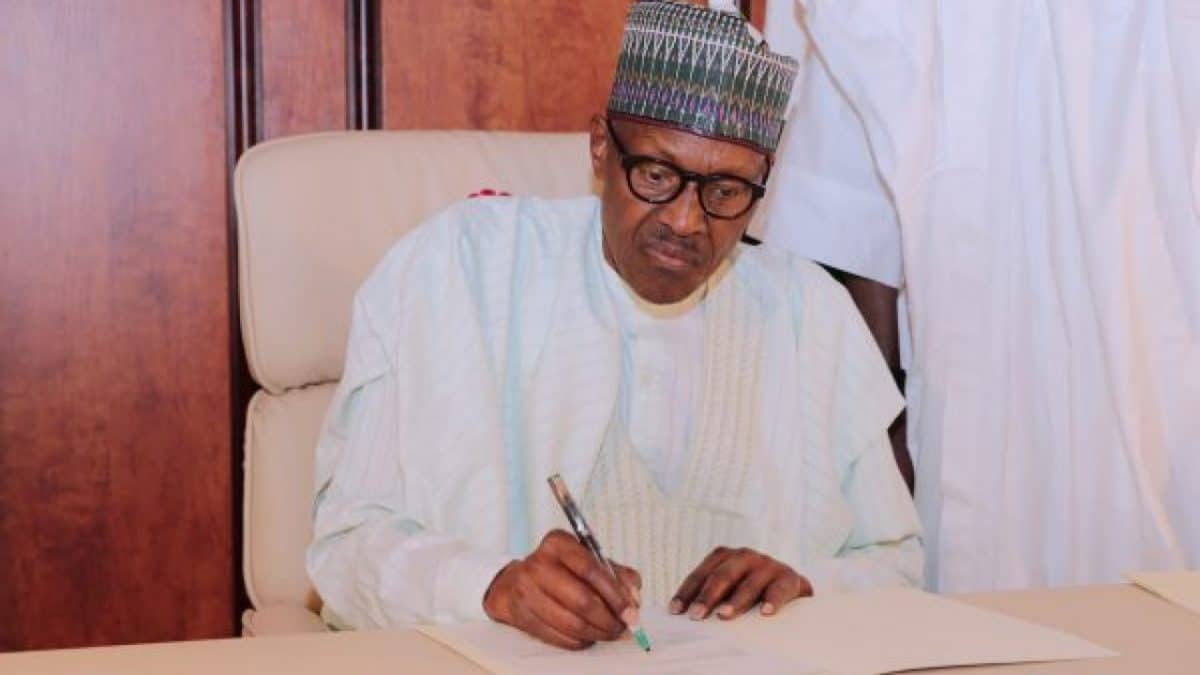 The president through his Twitter handle on Thursday stated that his administration would continue to prioritise infrastructural development in the country despite the scarce resources, saying he was optimistic that the airport rehabilitation would be completed in time.

He tweeted, “I have approved the sum of N10 billion for an intervention fund for the upgrade of the Akanu Ibiam International Airport, Enugu. I have the assurance of the Minister of Aviation that the work will be done speedily and to the highest standards.

“Even as we have many items competing for our limited resources, we will continue to prioritize infrastructure investments in every part of the country. It is our responsibility to ensure Nigeria’s infrastructure is fixed; we will keep doing this.”

Hadi Sirika, minister of aviation, had stated that the Enugu airport would require N10 billion for rehabilitation and upgrade to return to operation.

He said this while addressing the House of Representatives Committee on Aviation in Abuja.

“Given the money, we have a time frame of delivering the airport before Christmas; the choice is because we understand that people travel back home during the period and we want them to find a new airport on arrival.

“We have put before government a request of N10 billion and we believe government is doing everything possible to provide the funds,” Sirika said.

The Federal Airports Authority of Nigeria (FAAN) shut down on August 24, 2019 because of its dilapidated runway and other safety issues affecting the facilities.