The mutualisation of The Nigerian Stock Exchange has moved a notch further with the announcement of major appointments of new entities created in the wake of the exercise. 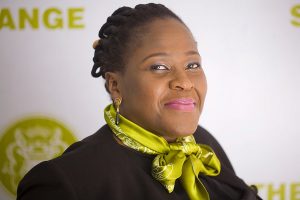 Also announced is the appointment of Tinuade Awe, the current executive director, regulation, of The Nigerian Stock Exchange, as the new chief executive officer of NGX Regulation Limited, a new entity created as a result of the demutualisation programme.

The announcement was made by the national council of the Stock Exchange on Wednesday, which disclosed that the appointments are under the demutualization plan which has seen the creation of a new non-operating holding company to be called The Nigerian Exchange Group. The newly formed group, according to the disclosure is to oversee three other operating subsidiaries which have been duly registered by the Corporate Affairs Commission (CAC). 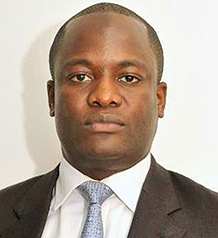 The disclosure statement explained that the appointments announced were for its operating and non-operating companies upon the completion of its on-going demutualisation.

The appointments are subject to the approval of the Securities and Exchange Commission (SEC).