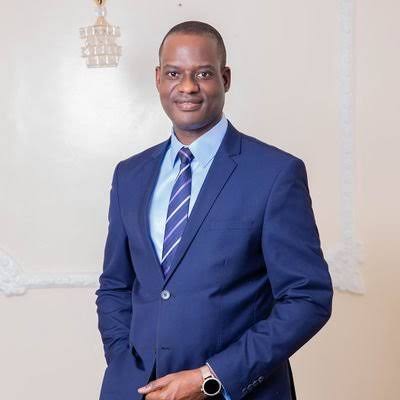 Businesses in Nigeria have identified liquidity and the safety of their staff among the most pressing business needs they are concerned about as they grapple with the impact of the COVID-19 pandemic.

These are some of the findings from a survey conducted by PwC Nigeria, whose findings were revealed during a recent webinar hosted by the firm, on the economic implications and policy responses to COVID-19.

The survey had about 3,000 respondents ranging from managers to chief executive officers and business owners.

Asked what their top business concerns were, 22.5 per cent pointed at liquidity, that is the availability of immediate cash to pay bills especially following disruption to business activities that has been experienced.

This was followed by safety of staff at 15.4 per cent, which is an impressive indication that Nigerian businesses are people-focus and were not only concerned about their profitability.

Providing the results of the findings Taiwo Oyedele, fiscal policy partner and West Africa Tax leader at PwC noted that 78.4 per cent of businesses do not plan to lay off staff as a result of the crisis, indicating that this presents a very positive picture.

“However, decisions on staff retention are often top management decisions and it could mean that a good percentage of respondents may not be privy to such plans by their organisations.

“The other 21.6 per cent admit that they will lay off various percentages of staff as a consequence of the pandemic. Of this group however, 55.3 per cent do not think government intervention will influence their decision on laying off staff with the rest indicating they would retain their employees if government’s intervention were able to take care of varying percentages of their staff wage bill,” he reported.

Oyedele further explained that as part of its societal impact, PwC has indicated that it would provide free business continuity support services to small businesses employing between five to 50 employees who undertake to retain all their staff during this period.

He said it would appear that the much needed investments to stimulate growth and move the needle on poverty will be greatly impacted as a result of the COVID-19 crisis as 56.7 per cent of respondents indicated that they will delay investment decisions while 19.4 per cent stated that they would invest less.

Only 14.4 per cent agree that government’s intervention has met their expectations..

According to PwC, this provides a clear message to government both at the federal and state levels pointing either to the need to do more, or to better communicate what is being done already to help shape public perception.

“Among the top two areas that respondents believe government’s intervention should be focused include tax relief, favoured by 30 per cent, provision of loans at zero or low interest rate supported by 29.3 per cent of respondents and, and cash transfer to the poor which had 16.9 per cent of the respondents’ opinion.

Overall, the businesses surveyed agree that the private sector has a role to play in supporting government’s fight against Covid-19 with 85.5 per cent suggesting that they are best suited to provide support in the area of provision of items, equipment and facilities compared to only 10.7 per cent who will consider donating cash to government.