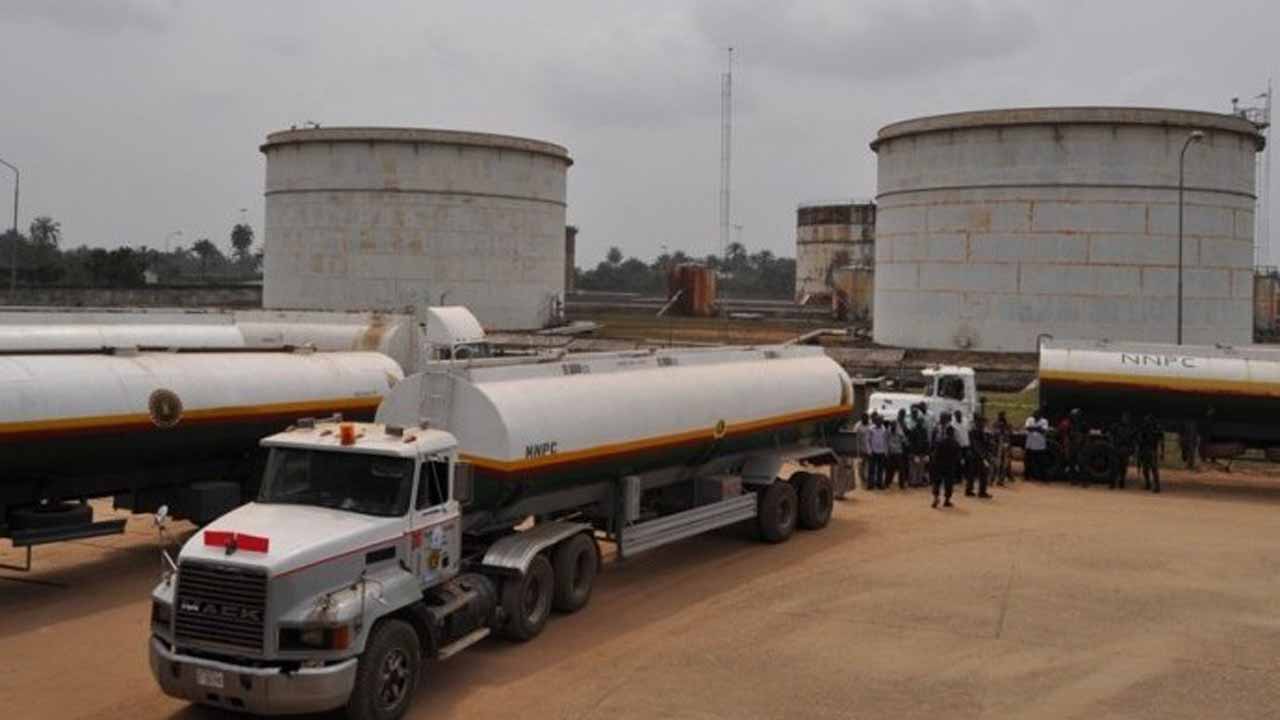 The Nigerian National Petroleum Corporation (NNPC) says the country earned 640.35 million dollars from the export of crude oil and gas for the month of October, 2018.

The corporation disclosed this in its monthly Financial and Operation report for October 2018, released in Abuja on Wednesday.

It added that the receipt showed 450.44 million dollars accrued from crude oil sale with gas and miscellaneous receipts standing at 173.92 million and 15.99 million dollars respectively.

In the downstream sector, the report revealed that the Petroleum Products Marketing Company (PPMC), a downstream subsidiary of NNPC, posted a receipt of ₦231.33 billion from sales of white products in the month of October 2018 compared with ₦150.25 billion sold in September 2018.

“Total revenues generated from the sales of white products for the period October 2017 to October 2018 stand at ₦2.684 trillion, where PMS contributed about 88.32 per cent of the total sales value of ₦2.371 trillion.

“To ensure continuous increase of PMS supply and effective distribution across the country, a total of 1.66 billion litres of petrol, translating to 55.50 milion liters/day, were supplied for the month under review,’’ it said

The report further noted that out of the 1,066.88 million standard cubic feet of gas per day (mmscfd) of gas supplied to the domestic market in October 2018, about 627.33 mmscfd of gas representing 58.81 per cent was supplied to gas-fired power plants to generate an average power of about 2,349MW.

This, it said when compared with the September 2018, was an average of 615 mmscfd supplied to generate 2,303MW.

It added that about 3,096.18 mmscfd or 89.58 per cent of the export gas was sent to Nigerian Liquefied Natural Gas Company (NLNG) Bonny.

It said that in October its pipeline network suffered a 42.9 per cent increase in the incidents of vandalism compared to the previous month during the year.

Giving a breakdown of the incidents of breaches in its infrastructure it said the corporation recorded 219 pipeline vandalised points in the month under review, compared to 125 incidents it suffered in September of the same year.

It revealed that among the breaches, four vandalised pipeline points failed to be welded and one point was ruptured.

The report stated that cases of vandalism of pipeline facilities were high along Ibadan-Ilorin and Aba-Enugu axis, accounting for 81 (40%) and 39 (18%) vandalized points respectively.

It added that in spite the challenge posed by pipeline vandalism, the NNPC kept an eye on Premium Motor Spirit (PMS) stock level to ensure zero fuel queue across the nation.