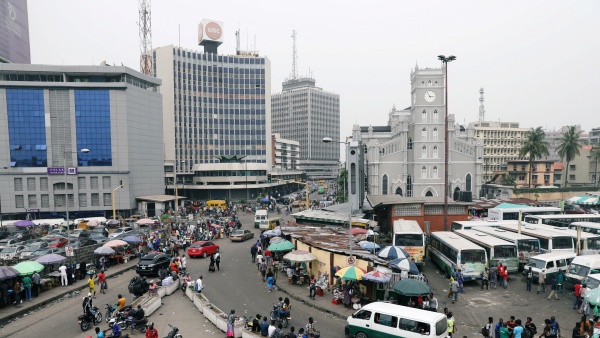 The International Monetary Fund has said oil-dependent economies, including Nigeria, continue to fare less than countries reliant on other export sectors, a pattern in place since the drop of oil prices in 2014.

The IMF stated this on Thursday in its policy paper on macroeconomic developments and prospects in low-income developing countries.

It said the paper was discussed by its executive directors on November 13, 2019.

The LIDCs are a group of 59 IMF member countries primarily defined by income per capita level below a certain threshold (set at $2,700 in 2016).

“The LIDCs are expected to record average annual growth of some five per cent in 2018-2019, a reasonably robust performance against the backdrop of loss of momentum in the global economy,” the Washington-based fund said.

It noted that experiences varied markedly within the group, with countries in fragile situations typically recording weaker-than-average performance.

“Looking ahead, growth is expected to pick up marginally in 2020 and beyond, although risks to the global economy threaten this outlook,” the IMF said.

Nigeria’s economy grew by 2.28 per cent in real terms in the third quarter of this year, compared to 2.12 per cent in Q2 and 2.10 per cent in Q1, according to the National Bureau of Statistics.

According to the IMF, the rapid growth in public debt recorded between 2013 and 2017 slowed significantly in 2018-19, although the general trend was still an upward drift in debt burden.