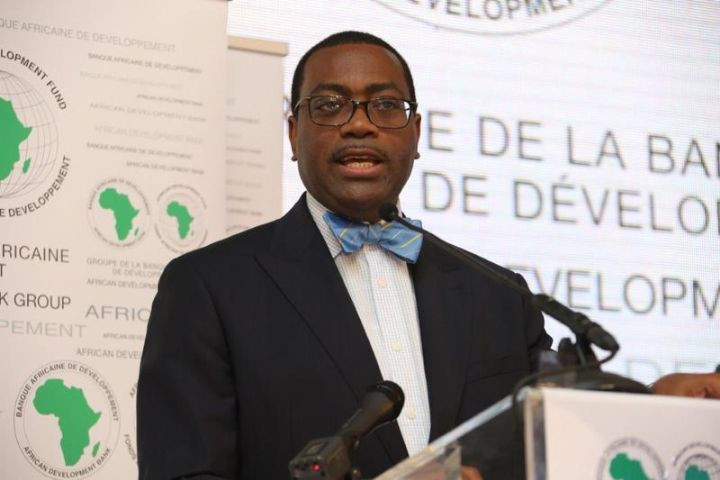 According to Faal, Nigeria’s trade policy is anchored on ECOWAS, as it continues to play a coordinating role in the region through both the government and its vibrant private sector. He said that in terms of free movement of persons, Nigeria had performed relatively well by ratifying the relevant ECOWAS instruments concerning free movement of persons, rights of establishments and free movement of workers.
Faal said Nigeria allows nationals holding valid travel document from all other ECOWAS countries to enter its shores visa-free. Faal said that Nigeria had continued to make strides in trade integration with efforts to harmonise documentation and streamline processes that would allow for the free flow of trade across its borders.
The country director said “Nigeria has an active Export Promotion Council (NEPC), which champions implementation of the ECOWAS Trade Liberalisation Scheme, the main operational tool for promoting Free Trade in West Africa”. He, however, said that there was still much to be done on the integration of its productive value chains, especially in the areas of agriculture and the manufacturing sector for exports.
To this end, he said that the Ebonyi Ring Road project approved by the Federal Executive Council (FEC) in April, would open up Enugu State to trade with Cameroon and other neighbours. He said that the project, though the initiative of the state government, was a regional road as it crosses through the Enugu-Bamenda road corridor at two points, thereby providing residents in the area with easier access to Cameroon.
According to him, the AfDB is partnering with the Ebonyi Government to realise the project. “In April 2019, the Bank approved a loan package of 70 million dollars for the Ebonyi State Ring Road project. “While the project is a state initiative designed to link eight of the 13 local government areas in the state, it has strategic dimensions as it crosses the Bemenda road corridor at two points, “thereby providing residents in its zone of influence with easier access to Cameroon.’’
Faal said the Bank would continue to focus on improving the institutional framework for the coordination and management of regional projects through capacity support ECOWAS and other regional specialised institutions. The specialised institutions, he said, are “power pools, corridors development authorities, river basin authorities, and regional statistical authorities’’, and national regional integration coordination agencies.
The theme of this year’s meeting is “Regional Integration for Africa’s Economic Prosperity’’. The Annual Meetings provide opportunities for experts, governments, businesses, civil society, think-tanks and the academia to share their candid assessments on regional integration efforts and dialogue on critical issues concerning Africa’s development.