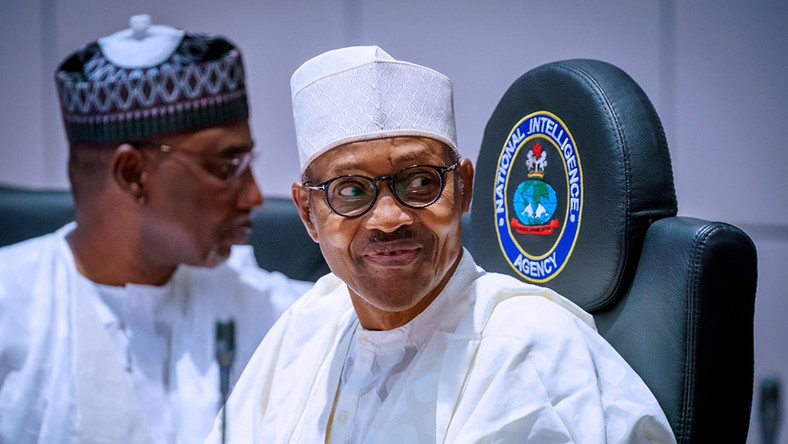 Nigeria is publicly ramping up its efforts to prosecute graft, after what critics charge has been a lacklustre effort by President Muhammadu Buhari’s administration to deliver on its signature campaign promise of fighting corruption.

Last week the country’s top anti-corruption enforcer demanded the extradition from the UK of a former petroleum minister accused of helping to loot billions of dollars from the nation’s coffers. Days later the financial crimes watchdog charged a former attorney-general with allegedly taking bribes to allow a $1.3bn oil block deal in 2011.

But the headline grabbing moves came as Nigeria fell four spots to 146 out of 180 countries on Transparency International’s latest annual corruption index, its lowest ever ranking, stoking scrutiny over whether Mr Buhari’s anti-graft promise is genuine.

“It’s a bit difficult not to draw a link between the recent streams of bad news, such as the TI Corruption Perceptions Index where Nigeria fell to its lowest point ever, and the sudden awakening of the government to the anti-corruption drive,” said Cheta Nwanze, of SBM Intelligence in Lagos and a frequent administration critic.

Last year, at the height of the presidential election, Mr Buhari shared the stage with a northern governor who had allegedly been caught on hidden camera accepting stacks of US dollars. Mr Buhari went on to win the governor’s crucial state, and a second term.

Lacking an independent and well-funded police, judiciary and enforcement, “the whiff of arbitrariness and one-sidedness will continue to hang over the Buhari government’s anti-corruption drive,” Mr Nwanze said.

Mr Buhari’s government has rejected the results of Transparency International’s corruption index, criticising the organisation for failing to account for a rise in convictions and increased transparency measures across government.

“It is not fact-based but based on second-rate data . . . anybody could put together this kind of report from press releases issued by opposition political parties,” Garba Shehu, a spokesman for the president, told local reporters.

Sadiq Isah Radda, secretary of the Presidential Committee Against Corruption, said the administration has worked to convict a number of high-profile members of the president’s All Progressives Congress party. “The facts on the ground speak to the contrary,” he said.

Last month, ex-governor Orji Uzor Kalu, a member Mr Buhari’s party who had recently won election as senator from Abia state, was sentenced to 12 years in prison for graft. Mr Radda also pointed to the 2018 conviction and imprisonment of two former governors in graft cases that had dragged for roughly a decade as evidence of high profile scalps — the two men had both been members of the opposition and Mr Buhari’s party at different times.

“We have many high profile individuals that have been arrested, without any linkage to any political affiliation but simply because there is evidence against them,” Mr Radda said.

Mr Buhari has long been known as an ascetic, with a clean reputation stretching back to his days as military dictator in the 1980s. One of his main campaign promises when he first won office democratically in 2015 was to fight the corruption that was widely seen as rampant in his predecessor’s administration.

One of the highest profile members of the previous regime facing charges is the former oil minister Diezani Alison-Madueke, who has been under investigation by UK authorities since she was detained by police in London in 2015.

Last week, Ibrahim Magu, acting chairman of Nigeria’s anti-corruption unit, the Economic and Financial Crimes Commission, called on the UK to extradite former oil minister, stating that the agency had sufficient evidence to prosecute Ms Alison-Madueke for financial malfeasance committed while in office.

“We want everybody who has stolen from the commonwealth to bring it back to Nigeria, so as to use the monies to provide the needed infrastructure,” he said.

The EFCC says it has traced at least N47.2bn and $487.5m in cash, properties and other valuables to Ms Alison-Madueke, who served as petroleum minister from 2010 to 2015. The assets include “boxes of gold, silver and diamond jewellery worth several million pounds sterling” at one residence in Abuja and a $37.5m apartment building in Lagos, according to the EFCC. Ms Alison-Madueke denies any wrongdoing.

But perhaps the biggest corruption case on Nigeria’s docket involves a $6.6bn arbitration judgment awarded to P&ID, an obscure company started by an Irish businessman, over an aborted gas processing plant in southern Nigeria. The 2017 judgment against Nigeria has since ballooned to over $10bn with interest, which is roughly a quarter of the country’s foreign reserves.

After sleeping on the case for years — including missing court filing deadlines — Nigeria seems to have woken up to the risk the ruling poses to its reserves and to its sovereign credit rating and ability to raise debt. In recent months it has increasingly sought to label the original contract fraudulent, and prosecuted a number of low level oil ministry officials, who have pleaded guilty to taking bribes in exchange for approving the deal.

A spokesman for P&ID has called the recent prosecutions a “sham”.