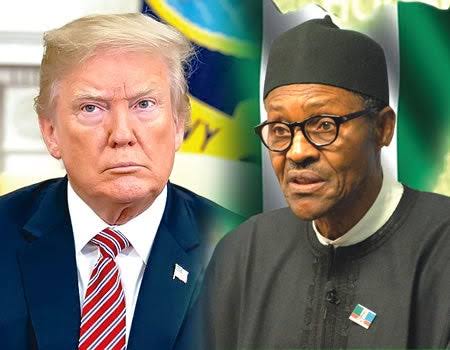 The United States has stated that the $308m Abacha loot which will soon be repatriated to Nigeria must be placed in an account and if the money is stolen from that account, Nigeria would be made to replace it.

Morgan Octagus, the spokesperson for the US State Department,said in a statement that this was one of the agreements that was made between the US, Nigeria and the Island of Jersey where the funds are being kept.

The statement read in part, “The funds will be used by the Nigerian Independent Sovereign Authority for three infrastructure projects in strategic economic zones across Nigeria.

“To ensure that the funds are used responsibly and for the good of the nation, the agreement includes mechanisms for monitoring the implementation of these projects as well as external oversight, and it requires Nigeria to repay any funds lost as a result of any new corruption or fraud to the account established to hold the returned assets.

“This return reflects the growing international consensus that countries must work together to ensure stolen assets are returned in a transparent and accountable manner.”

The US said the arrangement was consistent with the commitments both the US and Nigeria made under the principles agreed to at the 2017 Global Forum on Asset Recovery co-hosted by the US and the United Kingdom.

Gen. Sani Abacha, who ruled Nigeria with an iron fist between 1993 and 1998, is believed to have diverted over $4bn from the nation’s treasury.

Over $1bn has been recovered from the Abacha loot so far.