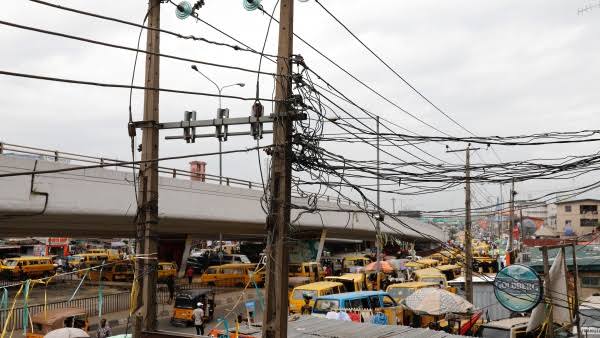 Thirty million new jobs are needed in Nigeria by 2030 to maintain the current employment rate, the World Bank has said.

It said the projection was based on the country’s current population growth trend and its unemployment rate.

In its latest Nigeria Economic Update, the World Bank reported that the differential between high rates of population growth and low rates of job creation had led to an increase in unemployment and underemployment.

Nigeria’s underemployment rate is currently put at 20.1 per cent.

It said, “Given the high population growth rates, nearly 30 million new jobs would be needed by 2030 just to keep the current employment rate constant.”

The World Bank noted that the country’s labour force was also growing rapidly, adding that in the last five years, 19 million Nigerians entered the labour force.

It said 3.5 million jobs were created during the period, which spanned the recent recession period.

It also stated that 80 per cent of new labour market entrants ended up unemployed, adding 15 million to the number of unemployed.

“Between 2015 and 2018, the number of unemployed nearly quadrupled and the unemployment rate reached 23 per cent.

“Nationally, in the year after the recession (the third quarter of 2017 to the third quarter of 2018), more than five million Nigerians entered the labour force; joining the 16 million already unemployed, they competed for just 450,000 new jobs,” the World Bank said in the report, which was obtained by our correspondent.

The large size of Nigeria’s labour force had made it imperative that government at all levels must implement measures to create more jobs, the bank further observed.

According to the NBS, out of 115 million working-age Nigerians in 2018, 90 million were active in the labour force.

Out of the 90 million people, about 70 million were employed full or part-time, while another 21 million were unemployed but actively looking for jobs.

Unemployment is said to be particularly acute among youths and women. For instance, in 2018, about 37 per cent of persons aged 15–24 were said to be unemployed, compared to 16–24 per cent in the other age groups.