Developing countries in Africa, including Nigeria, have been rated low in terms of internet usage even as the number of global internet users hit 4.1 billion; the International Telecommunication Union has disclosed in a report. 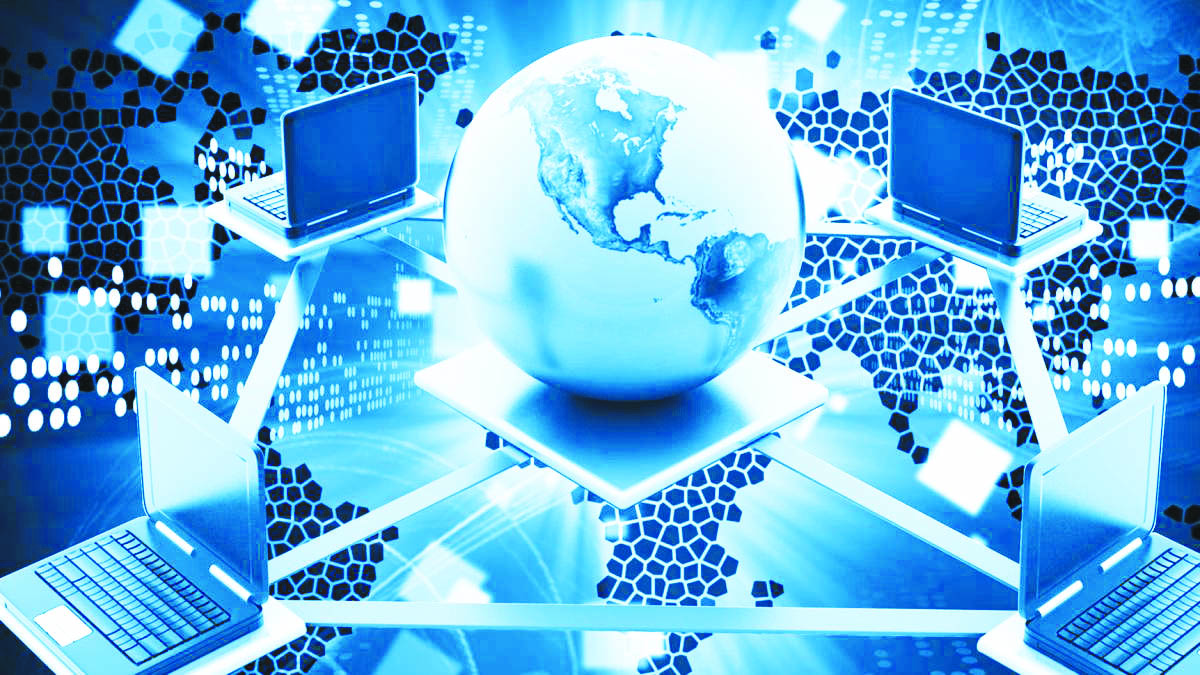 The report also shows that in most countries of the world, women are still trailing men in benefiting from the transformational power of digital technologies.

Overall, the proportion of all women using the Internet globally is 48 per cent, against 58 per cent of all men; more men than women use the Internet in every region of the world except the Americas, which has near-parity, according to the report.

ITU data show that while the digital gender gap has been shrinking in the Commonwealth of Independent States and Europe, it is growing in Africa, the Arab States and the Asia-Pacific region, adding that the gab is widest in developing countries, especially least developed countries.

Commenting on the report, ITU Secretary General, Houlin Zhao, said the ITU’s Measuring Digital Development reports are a powerful tool to better understand connectivity issues, including the growing digital gender divide, at a time when over half of the world’s population is using the Internet

“ITU statistics help policy-makers and regulators make informed policy decisions to connect the unconnected and track progress at the global level,” he said.

Meanwhile, the ITU data confirmed, despite the growth recorded in the number of internet users, which represent 53.6 per cent of the global population, an estimated 3.6 billion people still remain offline.

The ITU indicated that majority of the unconnected population are living in the Least Developed Countries where an average of just two out of every ten people are online.

Doreen Bogdan-Martin, director of ITU’s Telecommunication Development Bureau, said “Connecting the 3.6 billion people still offline to the power of digital technologies must become one of our most urgent development priorities.”

According to him, multi-stakeholder collaboration will be key to making universal and meaningful connectivity a reality for all.

“It will require targeted efforts to lower the cost of broadband and innovative policies to finance network rollout to unconnected populations.”