Nigeria, Kenya, Côte d’Ivoire and other sub-Saharan African countries raised over $17bn from bond issuances in 2018 in what the World Bank described as a landmark development. 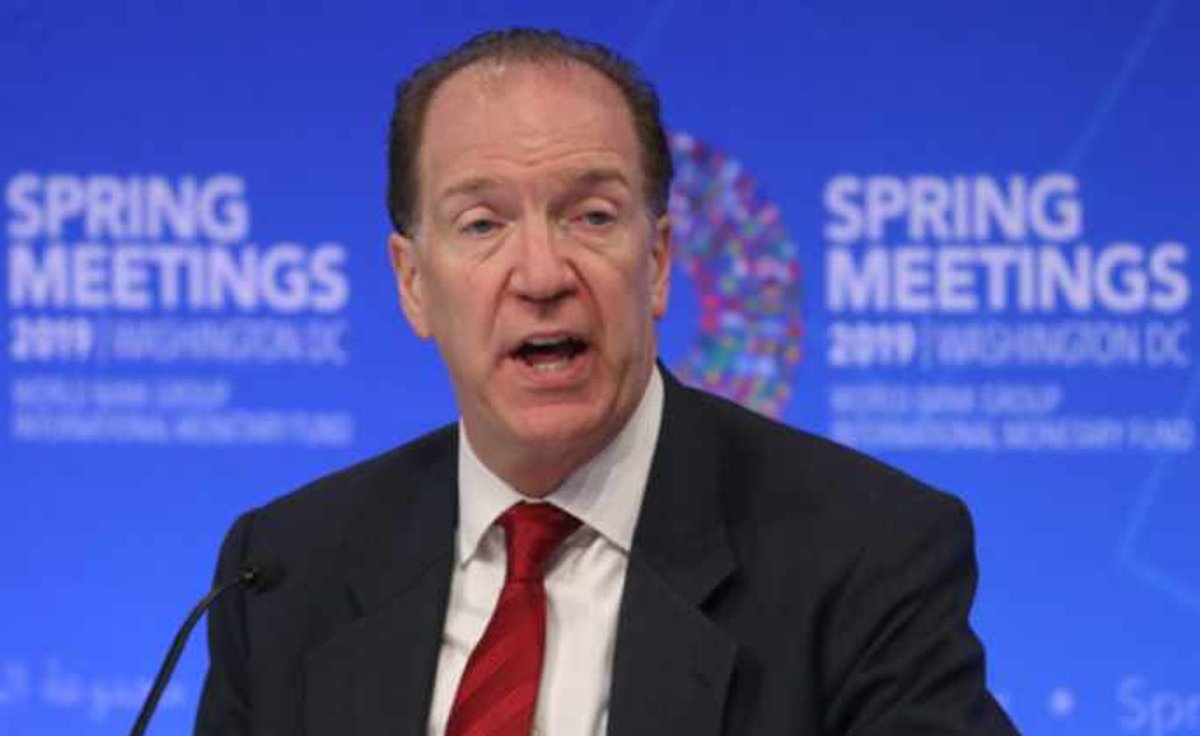 In a report, titled ‘Africa’s Pulse,’ produced by the Office of the Chief Economist for the African Region at the World Bank and released during a recent joint Spring Meetings with the International Monetary Fund in Washington DC, the bank revealed that over $17bn had been raised from bonds by  sub-Saharan African countries while warning of increasing debt vulnerabilities.

The World Bank said, “In sub-Saharan Africa, 2018 marked a record year for international bond issuances. Between 2013 and 2017, countries in the region (excluding upper middle-income countries) issued, on average, a total of $4.5bn per year, with an average issuance size of $1bn. In 2018, bond issuances totalled more than $17bn, with the average issuance rising to nearly $3bn.

“In addition to the increase in issuance volumes, several countries (Côte d’Ivoire, Kenya, Nigeria) were able to extend maturities to 30 years.”

The federal government in November 2018 said it received a combined offer of over $9.5bn for its $2.86bn Eurobond. The bond represents Nigeria’s sixth Eurobond issuance, following issuances in 2011, 2013, two in 2017 and one in early 2018 and its first triple-tranche offering.

The ministry of finance said the offer comprised a $1.18bn seven-year series, $1bn 12-year series and a $750m 30-year series. It added that the government intended to use the proceeds of the bond towards funding its fiscal deficit and other financing needs.

The minister of finance, Zainab Ahmed, revealed during the ministerial briefing at end of the World Bank/IMF Spring Meetings that the country would later in the year issue N15bn green bond, having successfully raised N10.92bn in December 2018.

Godwin Emefiele, the governor, Central Bank of Nigeria, said the country attracted bonds worth $6bn after the elections, a sign that the Nigerian bond market remained attractive to investors.

“Following the successful conduct of the general elections in February 2019, over $6bn has come into the local bond market, indicating continued confidence in the strength of the Nigerian economy by investors,” Emefiele added.

While mentioning the Bloomberg’s emerging-market local-currency government bonds index, which covered major emerging markets such as Nigeria, South Africa and Argentina, he stated that Nigeria’s bond continued to top the chart due to the stability of the Investors’ & Exporters’ FX Window rate and the yields being high by emerging-market standards.

In spite of this development, the World Bank had warned sub-Saharan African countries of increasing debt levels and its attendant vulnerabilities.

This was re-echoed by the Financial Counsellor and Director, Monetary and Capital Markets Department, IMF, Tobias Adrian, while presenting the Global Financial Stability Report at the spring meetings.

He said, “Nigeria has been borrowing in international markets but we worry. So, on the one hand, that is very good because it allows Nigeria to invest more; but on the other hand, we do worry about rollover risks going forward.

“At the moment, funding conditions in economies such as Nigeria and other sub-Saharan African countries are very favourable but that might change at some point. And there is a risk of rollovers and there is the risk of whether these needs for refinancing can be met in the future.”

Though the country’s total debt profile as of December 31, 2018, stood at N24.387tn, the finance minister said there was no cause for alarm.

At a high-level business meeting with the US business community held under the auspices of the Corporate Council for Africa, Ahmed pointed out that although the country’s debt level had been on the rise, Nigeria had no debt problem rather the challenge was in the area of revenue generation.

The CCA is at the forefront of strengthening and facilitating the commercial relationship between the US and the African continent. The audience was made up of top US investors, some of them already doing business in Nigeria.

“Our debts are at the levels that are sustainable; what we are trying to do is to increase our revenues. Our borrowings have been used to fund critical infrastructure, which will help to expand our capacity to grow and generate more resources for the country,” she added.

Ahmed emphasised that Nigeria’s debt levels were within approved fiscal limits, as the government was committed to its fiscal sustainability programme.

Similarly, a business mogul and legal practitioner, Jimoh Ibrahim, backed the minister, saying the country should borrow big because its debt-to -GDP ratio was relatively low.

In an interview with our correspondent in Washington DC, he said, “Nigeria’s debt is now equal to Ghana’s debt.  Though Nigeria and Ghana are now equal in terms of debt,  our population is different. Ghana is over 21 million, while Nigeria has 186 million.

“This means that Ghana is clever enough to get more money and put in infrastructure and if you go to Accra, you will see a lot of things happening. What is Nigeria supposed to do? Nigeria needs to get a very clear legal instrument for infrastructure, and then do a budget for the next 20 years on what to spend on infrastructure.”

He suggested that Nigeria should borrow $40bn, ask for a moratorium of 10 years and borrow for 25 years and put all the money into infrastructure.